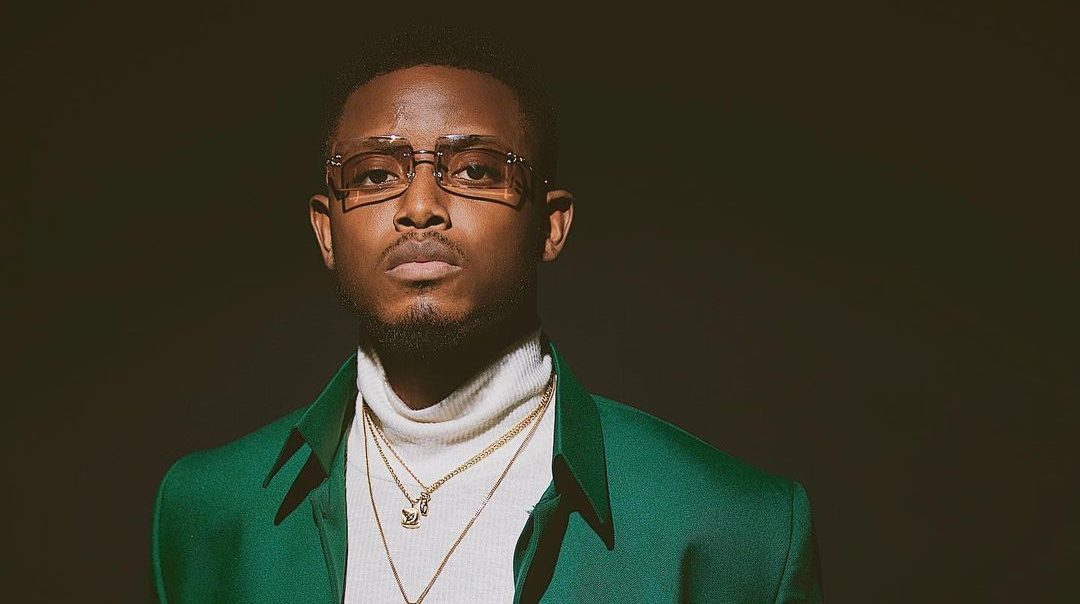 In the video that surfaced on Instagram, the talented star was rehearsing with a live band he was directing on the performance set.

Chike’s debut album The Boo of The Booless received wide acclaim and after enjoying acceptance and patronage in Nigeria, the singer has decided to take his talent overseas and give fans a live show. 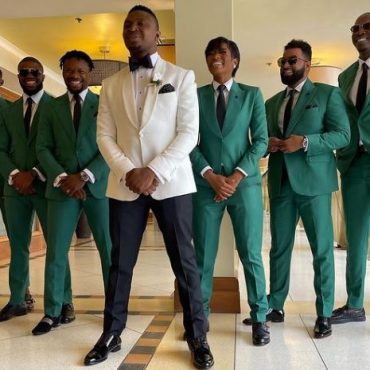 Nollywood star Stan Nze and footballers, Onazi Ogenyi Eddy, Kelechi Iheanacho and Ndidi all stole the spotlight at comedian, Funny Bone’s white wedding at the weekend in Lagos. The Nigerian comedian and actor, Stanley Chibuna better known as Funny Bone held the final leg of his wedding to Angel on Saturday. The actor held his white wedding, a few days after his traditional marriage at Balmoral Event Centre, VI, Lagos, with […]