President Muhammadu Buhari has condemned the recent attacks by bandits on communities. 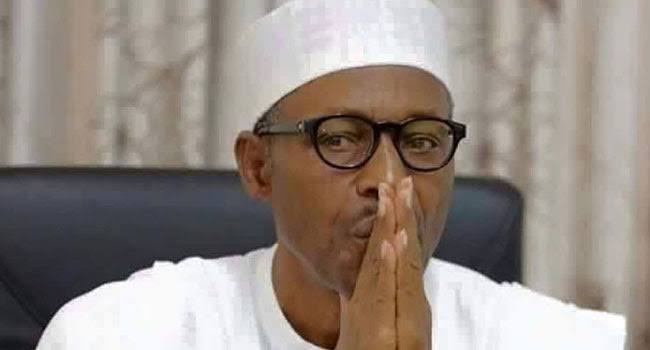 Buhari in a statement through his Senior Special Assistant on Media and Publicity Garba Shehu, asked the military to stop the killings by the terrorists, stressing that they mustn’t allow the return of days when the bandits had a free hand to do as they wished.

He commiserateded with the families of the victims as well as the government and people of the State, adding that the combined efforts of the Federal and State governments must do all that can be done to bring an immediate end to the horrific killings and bring back peace to the rural folk in Zamfara. 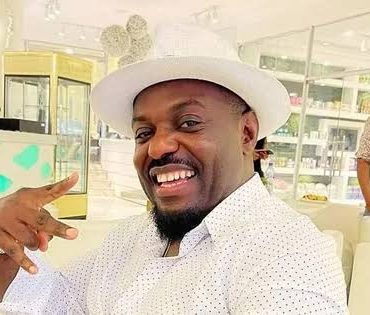 The series' co-writer Emil B. Garuba who confirmed the acquisition on a post on Instagram said SIN, is just one of the many projects they’ve come up with over the years, adding that there is much more in the pipeline. News of the series acquisition comes amid reports that the movie star's production company is working on a sequel for his 2021 thriller Bad Comments. The sequel titled The Crusader […]