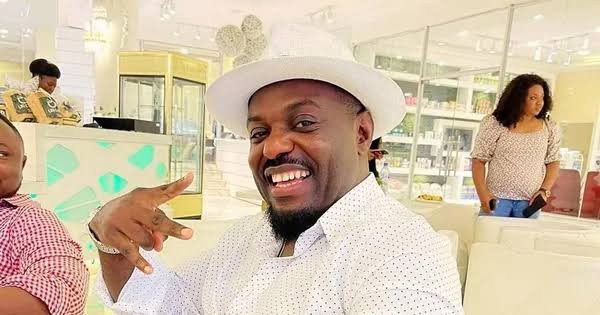 The series’ co-writer Emil B. Garuba who confirmed the acquisition on a post on Instagram said SIN, is just one of the many projects they’ve come up with over the years, adding that there is much more in the pipeline.

News of the series acquisition comes amid reports that the movie star’s production company is working on a sequel for his 2021 thriller Bad Comments.

The sequel titled The Crusader is set to begin filming in July with collaborations from film and tourism boards in Dubai, Dar Es Salam and Lagos. 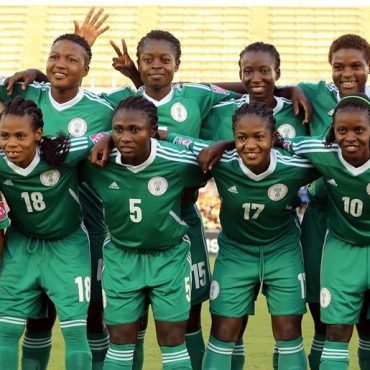 Nigeria’s Falconets have been drawn in Group C and will face France, Canada and South Korea.

Nigeria’s Falconets have been drawn in Group C and will face France, Canada and South Korea at this year’s U-20 Women’s World Cup in Costa Rica. The draw was held yesterday at the Teatro Nacional De Costa Rica in San José with the competition to run from 10th to 28th August in the cities of Alajuela and San José. The 16 qualified teams were seeded based on their performances in […]