President Muhammadu Buhari has strongly condemned what he described as the unprovoked and cold-blooded murder of a Yobe State-based Islamic cleric Sheikh Goni Aisami, by a callous soldier he had offered a lift as confirmed by the Police.

BUHARI, while reacting to the incident yesterday through his senior special assistant on media and publicity Garba Shehu, said that the brutal murder of a compassionate man by a soldier he had assisted has no place in their training as soldiers, and it negates the entire code of military life which is anchored on discipline and respect for the sanctity of innocent lives.

The President who sympathized with the Government of Yobe State, people of the State and family of the victim called on the military authorities to punish the perpetrators of the heinous crime without delay, and flush out other elements with such criminal tendencies 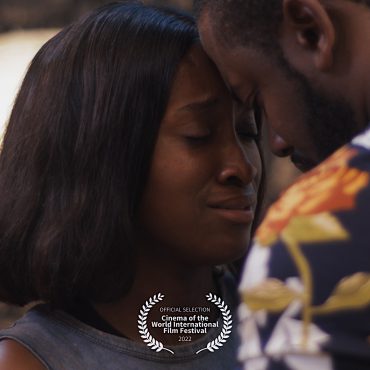 Nigerian-made Indie film, Ijo has been selected for viewing at ten international film festivals in Ghana, Canada, Sweden, and the United State of America. The film starring Genovevah Umeh, and Charles Etubiebi has also bagged the Best Romance Film award at the Couch Film Festival in Canada. Confirming its official selection, the director and founder of Hello Films, Fatimah Gimsay, shared that the film has received ovation in Nigeria, Ghana, Sweden, […]