President Muhammadu Buhari says he has received with great sadness news of the passing of Queen Elizabeth II of the United Kingdom.

Buhari in a statement yesterday evening mourned the dead monarch and commiserated with the Royal Family, stating that he and his family and the over 200 million Nigerians have received with immense sadness the passing of the Queen and the end of her unique and wonderful 70-year reign.

He said her late Majesty was the only British Sovereign known to 90 percent of the Nigerian population, adding that the story of modern Nigeria will never be complete without a chapter on Queen Elizabeth II, A Towering global personality and an outstanding leader who dedicated her life to making her nation, the Commonwealth, and the entire world a better place.

He also welcomed King Charles’s ascension to the throne in line with tradition and prayed that the Third’s reign would witness the continuing robust and sisterly relations between the two nations. 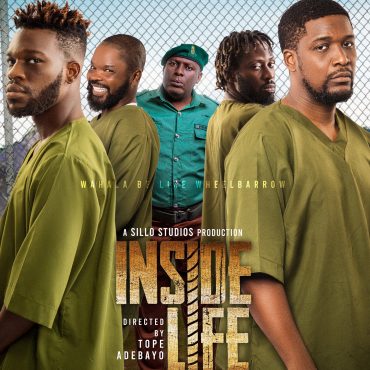 Chuks Enete's Sillo Studios is set to debut its drama-comedy Inside Life based on true events. Inside Life set for September 9, 2022, theatrical debut follows Larry, a young man who gets arrested and remanded in prison a few days before his wedding and he must figure out a way to survive the tough realities of living with inmates while plotting a means to get released in time to get […]