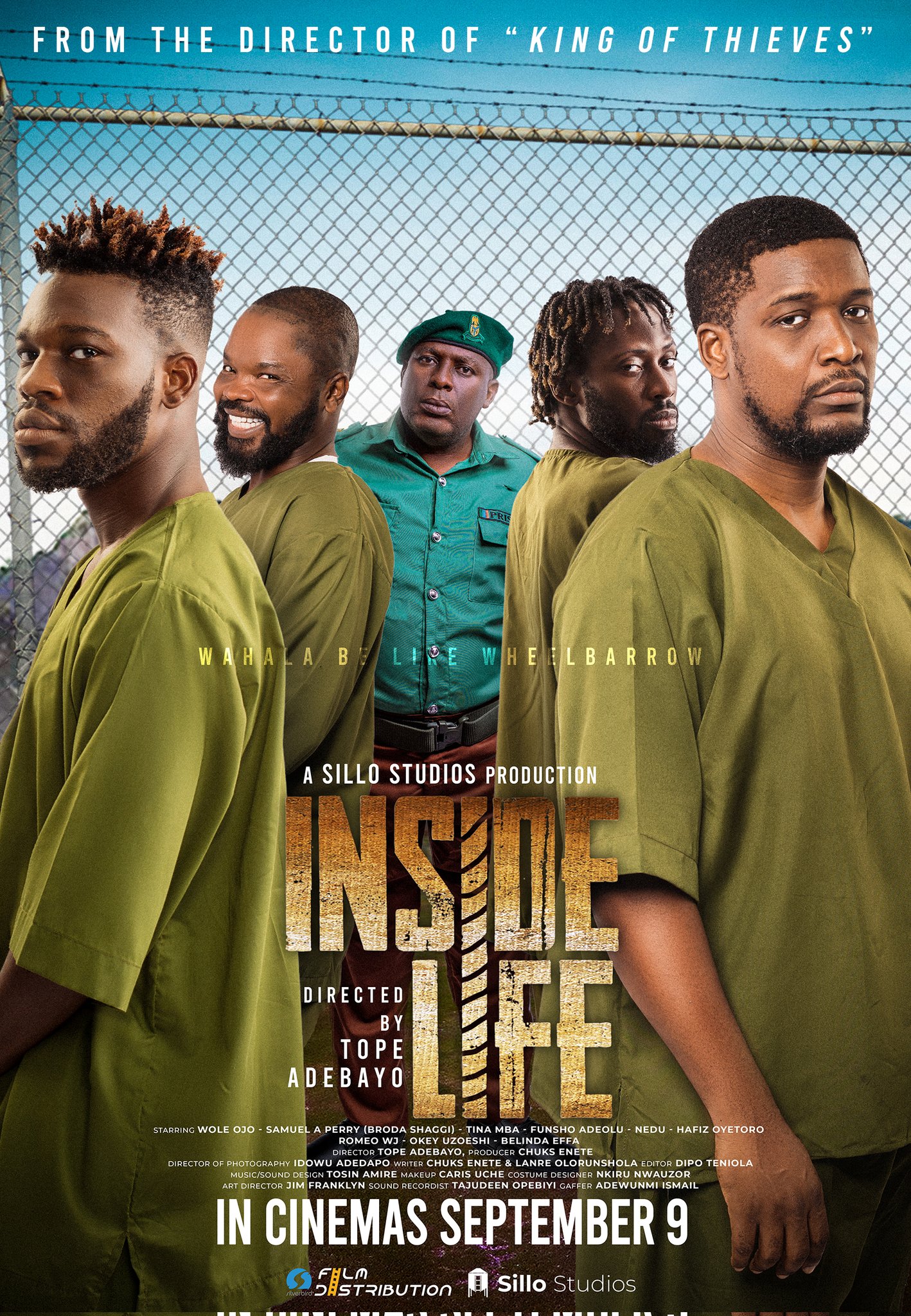 Inside Life set for September 9, 2022, theatrical debut follows Larry, a young man who gets arrested and remanded in prison a few days before his wedding and he must figure out a way to survive the tough realities of living with inmates while plotting a means to get released in time to get married.

Shot in the city of Lagos and Ibadan with Idowu Adedapo credited as Director of Photography, Inside Life boasts of a star-studded cast including Wole Ojo in the lead role as Larry, Tina Mba, Broda Shaggy, Nedu, Romeo Wj, and many others. 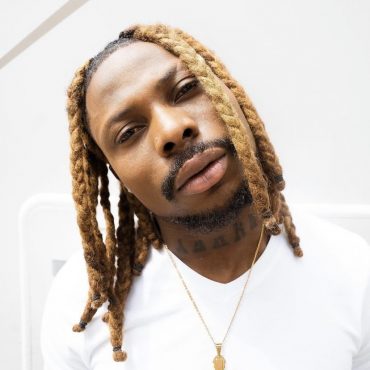 Fast-rising afrobeat star Asake very early this morning dropped his debut album titled Mr Money With The Vibe. The 12-track album includes tracks like Dull, Terminator, Reason featuring American rapper Russ, Sunmomi, and Sungba' Remix featuring Burnaboy. The YBNL artist earlier released a teaser for a single off the album which offered an insight into a different sound from his fast-paced blend of Fuji and Pop evident in his previous singles.