President Muhammadu Buhari yesterday said terrorists of the Boko Haram sect are fraudulent people who have been besieged by his administration since 2015.

Buhari who made the statement in Owerri, the Imo State capital when he was hosted by the Governor, Hope Uzodimma after he commissioned some projects by his government blamed the elite for not thinking hard about Nigeria.

The President said despite earning so much from crude oil, his predecessors failed to develop the country’s infrastructure. 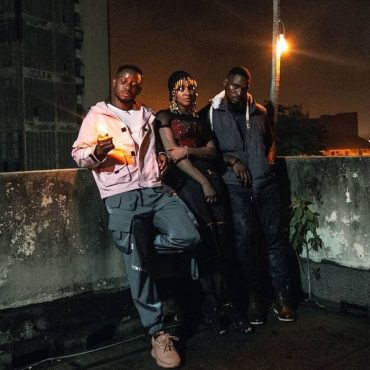 Jade Osiberu's Gangs of Lagos has screened at the ongoing Toronto International Film Festival TIFF. Osiberu while announcing its TIFF outing on Instagram said she never dreamt about making #GangsofLagos years ago or would have known just where the journey would take her but she couldn't be more grateful. Shot in 2021, with tobi Bakre in his debut lead role, the crime thriller is centered on a group of friends who […]