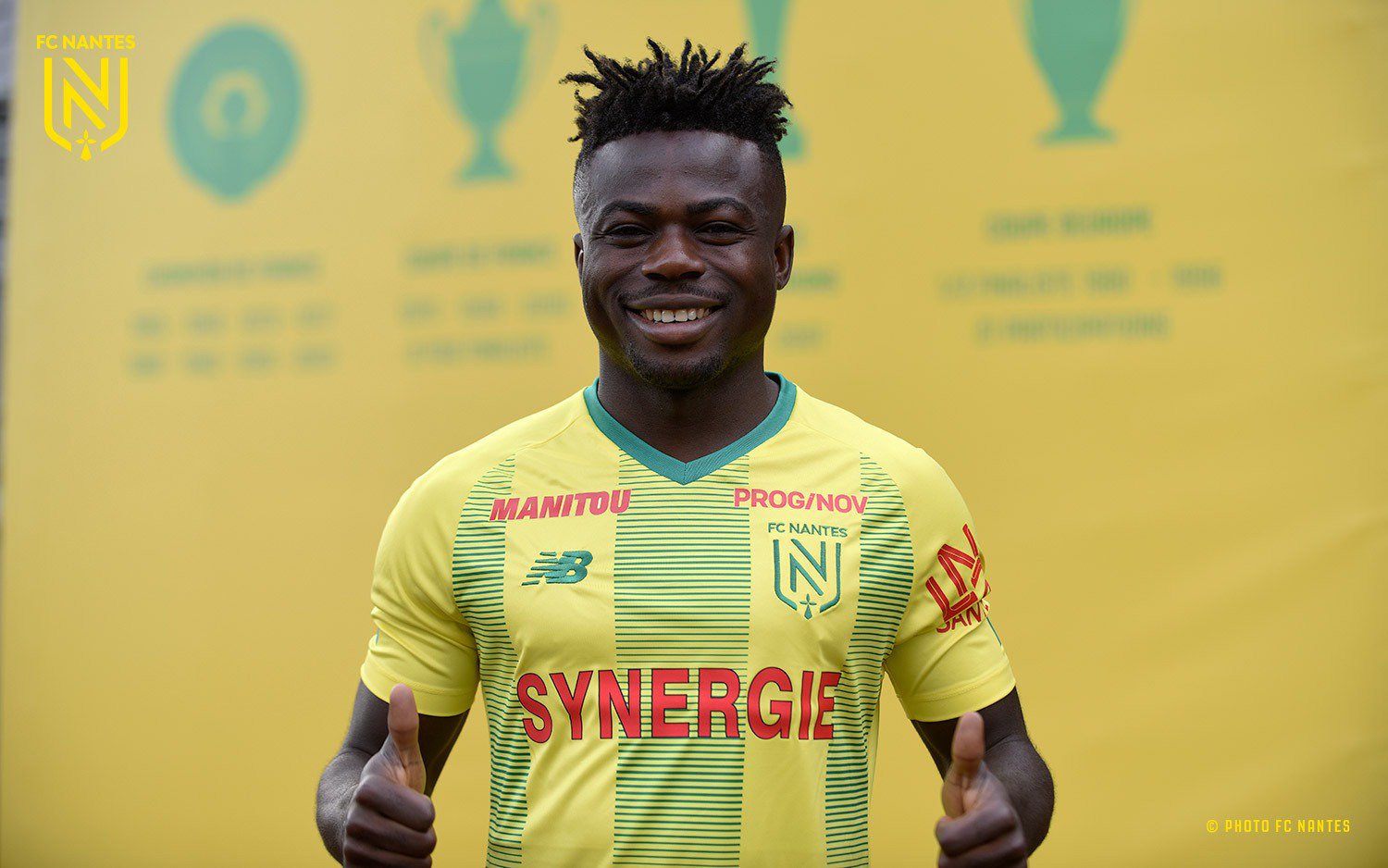 The Seagulls are looking to bolster their attack next season and have identified Simon as a viable option.

Brighton tried to sign the 26-year-old last summer but were rebuffed by Nantes’ 15million Pounds asking price, just like Newcastle United also tried to sign him in January.

The pacy winger who is under contract with the Canaries until June 2024 scored six goals and recorded eight assists in 34 league games for Nantes last season. 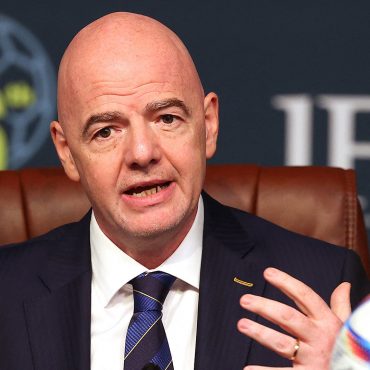 FIFA has approved 26-man squads for this year's World Cup in Qatar in line with recent national competitions and an expansion on the 23-man squads that had been used before the coronavirus pandemic. FIFA also said up to 15 substitutes can be named for a game, meaning no player misses out, something the Head Coach of England Gareth Southgate had called for. The deadline for all 32 countries competing to […]