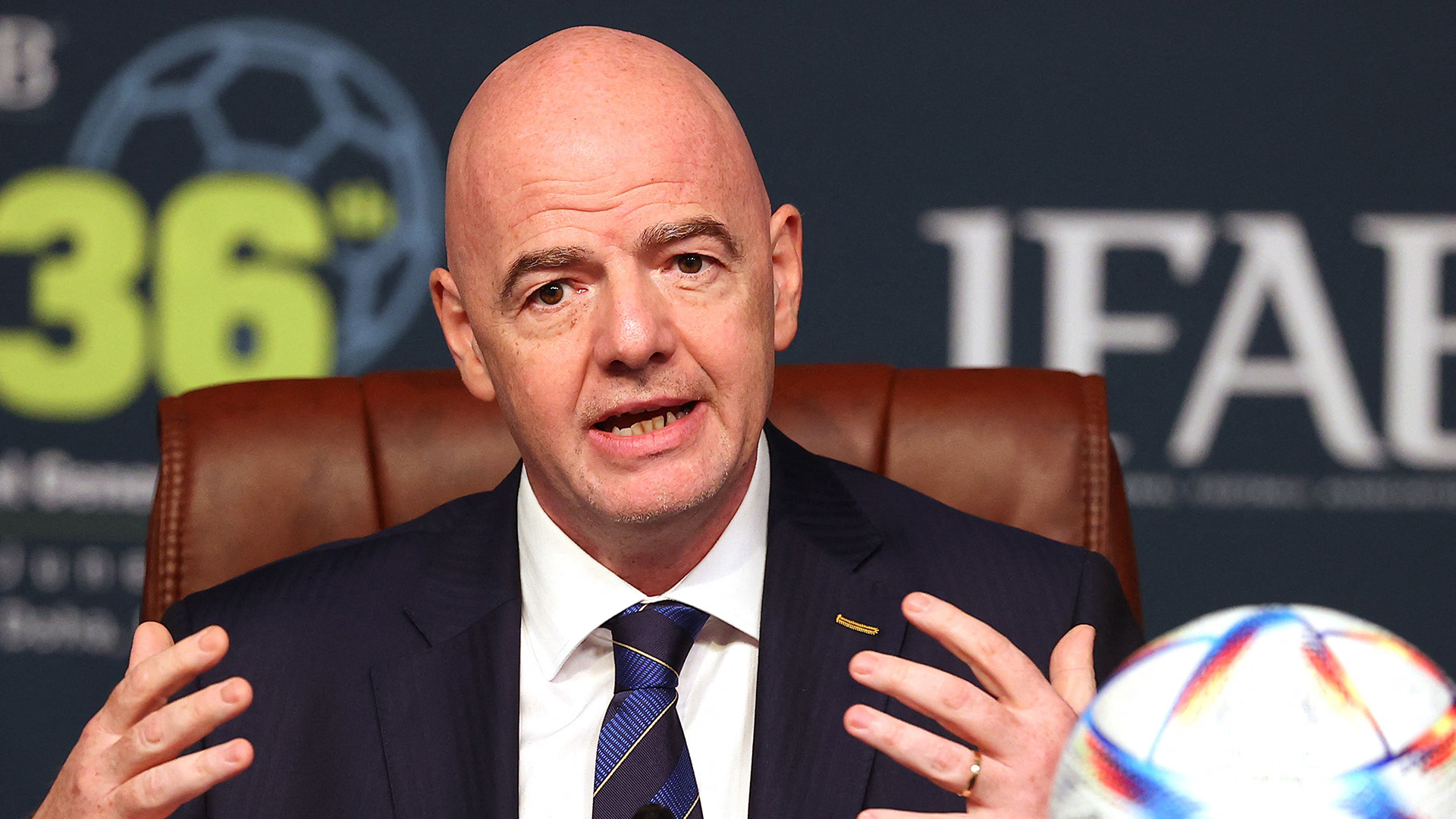 FIFA has approved 26-man squads for this year’s World Cup in Qatar in line with recent national competitions and an expansion on the 23-man squads that had been used before the coronavirus pandemic.

FIFA also said up to 15 substitutes can be named for a game, meaning no player misses out, something the Head Coach of England Gareth Southgate had called for.

The deadline for all 32 countries competing to submit their final squads is 20 October, 30 days before the first game between Senegal and the Netherlands at the Al Thumama Stadium.

FIFA also said that no more than 26 people, up to 15 substitutes and 11 team officials, of which one must be the team doctor would be allowed to sit on the bench. The United State Senate has passed a gun control bill, the most significant firearms legislation in nearly 30 years. Fifteen Republicans joined Democrats in the upper chamber of Congress to approve the measure by 65 votes to 33, following mass shootings last month at a supermarket in Buffalo, New York, and a primary school in Uvalde, Texas, that left a combined 31 people dead. The bill will next have to […]