Hundeyin who made this known yesterday on twitter while reacting to a tweet shared by the music star which he has now deleted said the police officers will be sanctioned for their misbehavior if established, while Bnxn will surely answer for his assault on a police officer.

The music star was involved in an altercation with men of the Nigeria Police Force yesterday afternoon.

In a video which has since gone viral, the singer was seen shirtless, with just his singlet, arguing and confronting the officers who apparently blocked his car but it is not clear how and why the music star got into the heated argument with the law officers. 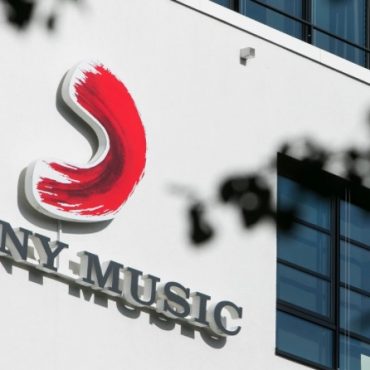 Global music powerhouse Sony Music Publishing has announced the expansion of its operations across Africa with the opening of a new office in Lagos, Nigeria and has appointed creative executive Godwin Tom as Managing Director, reporting to President, International Guy Henderson. Godwin in his capacity has the head of Sony Music Publishing’s Nigeria division, will oversee the company's expansion into Africa as it aims in growing its roster of songwriters […]