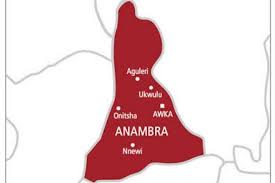 Police in Anambra say a 10-year-old girl, has been allegedly defiled by two brothers, said to be twins.
The state Police Public Relations Officer, Ikenga Tochukwu, who confirmed the incident, said the twin brothers identified as CHUKWUEMEKA and CHUKWUEBUKA OKPE, were reportedly arrested alongside their mother, CHINWE OKPE, who is also the caretaker of the house where the victim resided.

TOCHUKWU said the arrests were made following a report of the incident at the Abagana Police Station, after which the victim was taken to hospital where the defilement was confirmed.
The police spokesman, said the case has been transferred to State Criminal investigation department, Awka for a discreet investigation, adding that the Commissioner of Police, Echeng Echeng, had assured justice would be served after investigations. 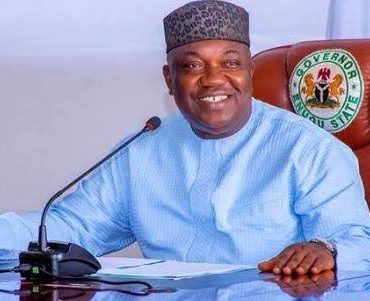 The Governor of Enugu State, Ifeanyi Ugwuanyi has reiterated his administrations support towards the Nigerian army and other security agencies in the state in ensuring effective discharge of their duties. UGWUANYI stated this over the weekend at the Headquarters 82 Division Nigerian Army 2021 West African Social Activities WASA, where he appreciated the efforts of the Nigerian army in providing adequate security in the state and Nigeria.In his welcome address, […]