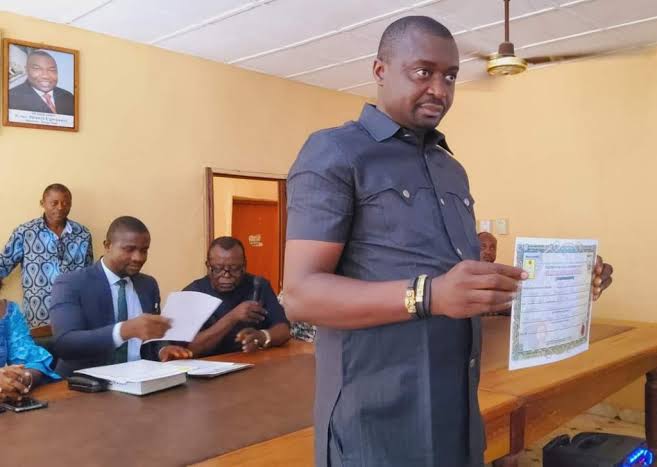 The Enugu State Independent Electoral Commission (ENSIEC), has declared the candidates of the Peoples Democratic Party (PDP) winners of all the 17 chairmanship and 260 councillorship seats in the state.

The Chairman of the Commission, Mike Ajogwu who made the announcement yesterday at the ENSIEC Headquarters in Enugu, disclosed that the candidates of the PDP scored the highest number of votes cast in all the elective positions contested.

Ajogwu added that the PDP Chairmanship candidates garnered more than one-quarter of the votes cast at the election in each of at least two-thirds of all the wards in their respective council areas.

The ENSIEC chairman also revealed that the certificates of return of the 260 councilors-elect will be issued to them in their various LGAs, adding that the elections were largely peaceful and transparent, and were conducted in accordance with the Local Government Law of Enugu State. 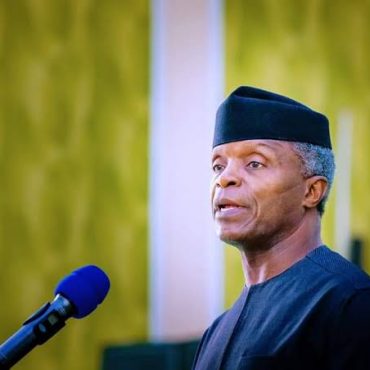 Vice President, Yemi Osinbajo has promised repentant Boko Haram members that the Federal Government would support them with a legitimate means of income, which would help them start a new life. Osinbajo who spoke yesterday at the Hajj Camp in Maiduguri, during his working visit to the state to launch the MSME Clinic and inaugurate various projects executed by the Borno State government, also promised the repentant insurgents that the […]