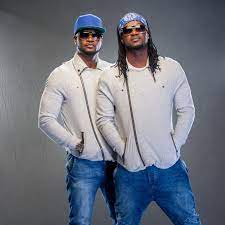 Nigerian music legend, P-square has announced that their upcoming singles will be out in four days.

The announcement, made today by Peter Okoye, one-half of the group through his official Twitter page revealed that 2 brand new singles would be expected from the duo.

The announcement has excited fans who have been waiting for the duo to release new music since they announced their reunion. 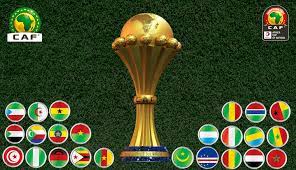 CAF CONSIDER POSTPONEMENT OF MATCHDAY 3 AND 4 OF AFCON QUALIFIERS.

There are indications that the CAF headquarters in Cairo, Egypt, the Executive Committee of the body is already considering the postponement of the Matchday 3 and 4 of the 2023 African Cup of Nations qualifiers. The qualifiers kicked off in June with Matchday 1 and 2 fixtures decided, before the football governing body in Africa officially announced the postponement of the competition from June/July of 2023 to January/February 2024 due […]