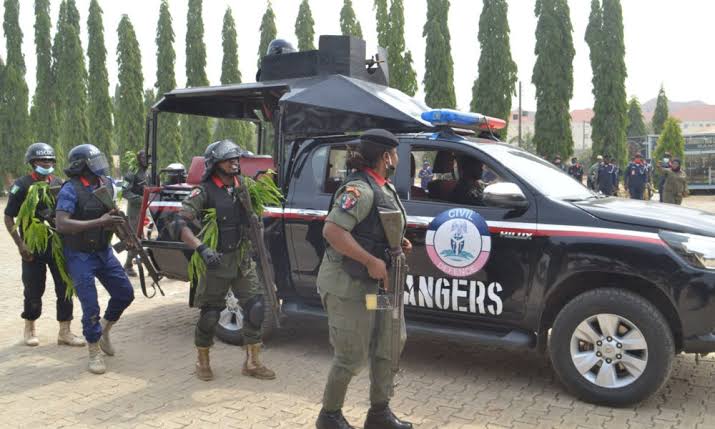 The Nigeria Security and Civil Defence Corps (NSCDC) in Osun State says it has returned a 14-year-old girl to Enugu State after she was trafficked from the state to Osun State.

The NSCDC spokesperson in Osun State, Atanda Olabisi, who made this known in a statement issued yesterday, said the girl was handed over to the police in Enugu State, revealing that the girl said she was charmed and taken from Enugu but she later escaped from where she was locked up in Ejigbo by her trafficker.

The NSCDC spokesperson said the girl was, however, found, while roaming the streets of Ejigbo, by officers of the Civil Defence, who questioned her and later took her to the corps’ command for further investigations.

Olabisi said the state Commandant of NSCDC, Emmanuel Ocheja called on parents and guardians to keenly watch over their wards and appealed to them to always know the whereabouts of their children. 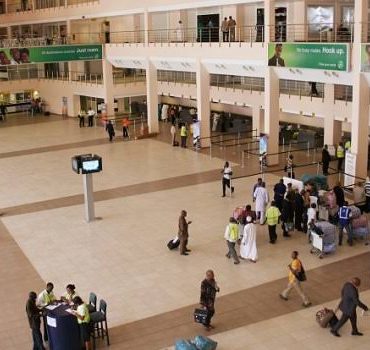 Aviation workers have suspended their planned industrial action following an agreement reached with the Federal Government. The strike was planned to commence today but the workers made a u-turn on their plan after a Memorandum of Settlement reached by the workers and the Federal Ministry of Aviation in the early hours of today. Both parties signed the agreement at the end of the meeting which was held at the instance […]