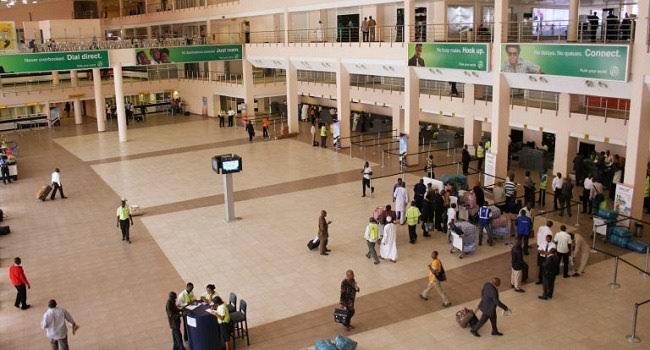 Aviation workers have suspended their planned industrial action following an agreement reached with the Federal Government.

The strike was planned to commence today but the workers made a u-turn on their plan after a Memorandum of Settlement reached by the workers and the Federal Ministry of Aviation in the early hours of today.

Both parties signed the agreement at the end of the meeting which was held at the instance of the Federal Ministry of Labour and Employment.

The meeting which was presided over by the Minister of Labour and Employment, Chris Ngige, discussed the non-implementation of the Minimum Wage consequential adjustment in the aviation parastatals since 2019 and the non-approval/release of the reviewed conditions of service in the parastatals.

At the meeting between the union leaders, the Minister of Aviation and the Minister of Labour, it was agreed that by March 31, the Ministry of Aviation must ensure the approval, release and implementation of the reviewed CoS for all the workers in the agencies under the aviation ministry. 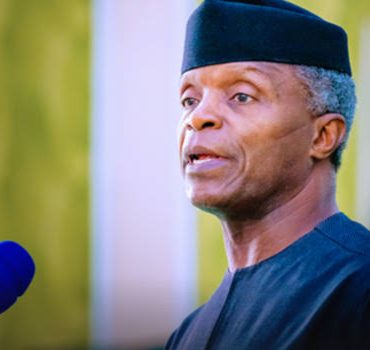 Ahead of the 2023 general elections, the Vice President, Yemi Osinbajo has denied plans to declare his presidential ambition after the All Progressives Congress (APC) Convention slated for February 26. This comes amid reports in a section of the media that Osinbajo would officially declare to run for the presidency next year. However, in a statement via Twitter, the Senior Special Assistant to the Vice President on Media and Publicity, […]