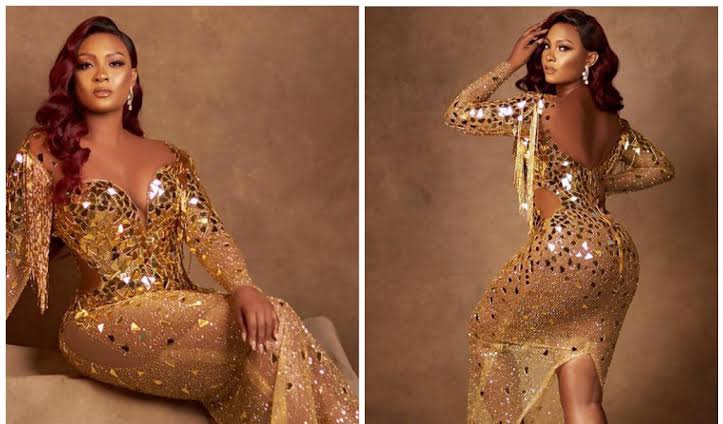 Nollywood rave of the moment Osas Ighodaro has landed her first international award nomination for her role in Play Network Studio’s ‘Rattlesnake: The Ahanna Story’.

Ighodaro was nominated alongside seven other African stars including Ijeoma Grace Agu, for the ‘Best African Actress ‘ category of the Septimius Awards formerly known as NVIFF in Amsterdam, Netherlands.

Confirming the nomination, the actress shared a post on Instagram from what appears to be her stunning look to the award ceremony.

The nomination follows her Best Actress and Best dress win at the recently held 8th AMVCA for her role as Amara in the Play Network Studios remake. 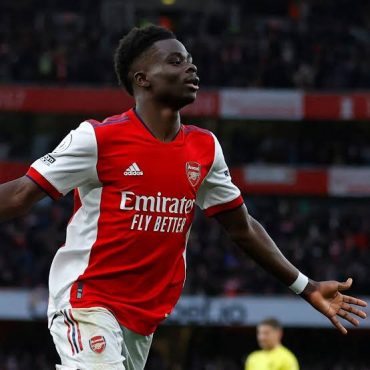 Arsenal Bukayo Saka has been crowned player of the season.

Nigerian Born Arsenal forward Bukayo Saka has been crowned Player of the Season for 2021/22, after securing 58% of the public vote to beat Norwegian midfielder Martin Odegaard who had 22% and English shot stopper Aaron Ramsdale with 11%, on second and third respectively. The England international was the only member of Mikel Arteta’s squad to feature in every Premier League game, playing a total of3,359 minutes across 43 appearances, […]