Arsenal Bukayo Saka has been crowned player of the season. 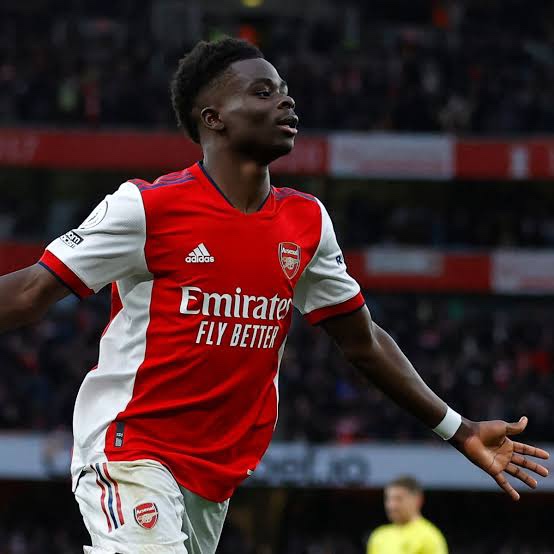 Nigerian Born Arsenal forward Bukayo Saka has been crowned Player of the Season for 2021/22, after securing 58% of the public vote to beat Norwegian midfielder Martin Odegaard who had 22% and English shot stopper Aaron Ramsdale with 11%, on second and third respectively.

The England international was the only member of Mikel Arteta’s squad to feature in every Premier League game, playing a total of3,359 minutes across 43 appearances, scoring 12 goals and making 7 assists.

Despite missing his spot-kick in the final of the European Championships to hand victory to Italy over England, the player never looked phased by last summer’s disappointment. 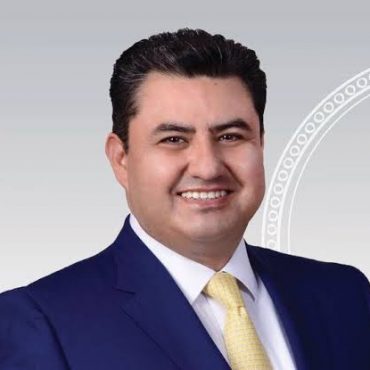 Naasón Joaquín García, the leader of the La Luz Del Mundo mega church, has been sentenced in a Los Angeles court to 16 years and eight months in prison. 53-year-old García, pleaded guilty last week to three counts of sexually abusing girls from his congregation, which made his sentence considerably shorter than the life imprisonment he could have faced had he been found guilty in a trial. To his followers, […]