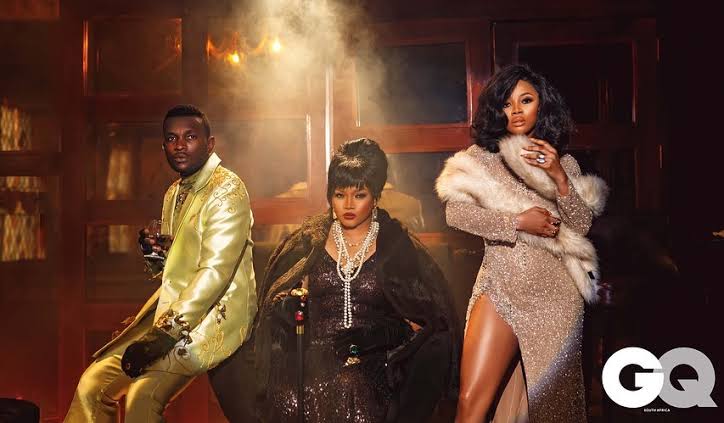 Principal photography is set to kick off for Ifan Michael’s latest project, SINGING SIN, a feature film set in the 1980s.

Confirming the new project in a GQ SOUTH AFRICA exclusive, the FOREIGNER’S GOD director revealed that the Cheta Chukwu scripted story would center on the story of strong and independent women who risk it all for their dreams.

Ekeinde while speaking on the role said she is always happy to see projects that are women inclusive, both in front and behind the camera. 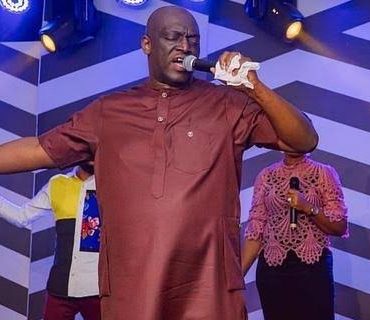 Nigerian gospel singer, Sammie Okposo has returned to Instagram, days after deactivating his social media pages. The popular music star came under the spotlight a few weeks ago after he was caught in a cheating scandal. It would be recalled that the gospel singer had taken to his Instagram page where he apologized to his wife for cheating on her, barely 24 hours after a lady by the alias African Doll […]