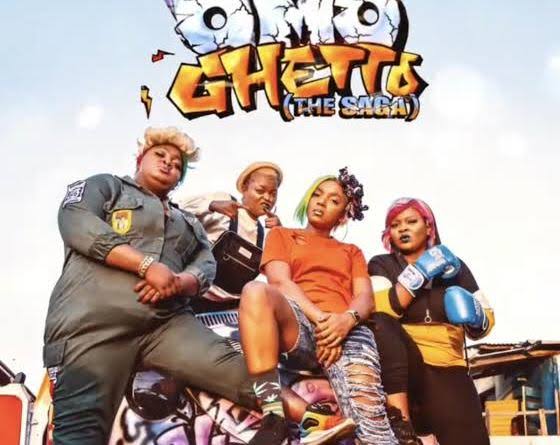 Actress Funke Akindele Bello and Jjc Skillz’s ‘Omo Ghetto the Saga ‘ has hit another major record and is reportedly now leading as the most watched title on Netflix Naija.

According to reports, the comedy sequel has stayed on the streamer’s top 10 list as the longest-running title for a Nollywood picture with a total of 98 days.

Released in 2020, the comedy sequel starring Akindele in the dual role as twin sisters, ‘Omo Ghetto’ grossed over N500 million making it the highest grossing film in Nigerian box office. 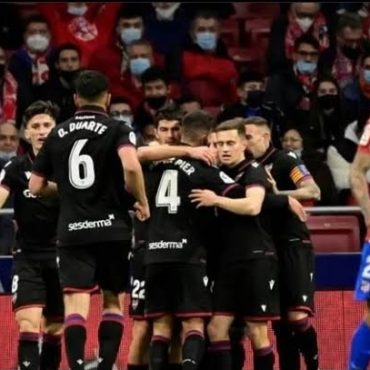 Atletico Madrid's poor form continued as the La Liga champions were beaten by bottom club Levante on Wednesday. Gonzalo Melero scored the only goal of the game in the second half, driving home from the middle of the box. Angel Correa thought he had equalised in stoppage time with a stunning overhead kick, but it was ruled out for a foul, however, Mickael Malsa then almost added a spectacular second […]