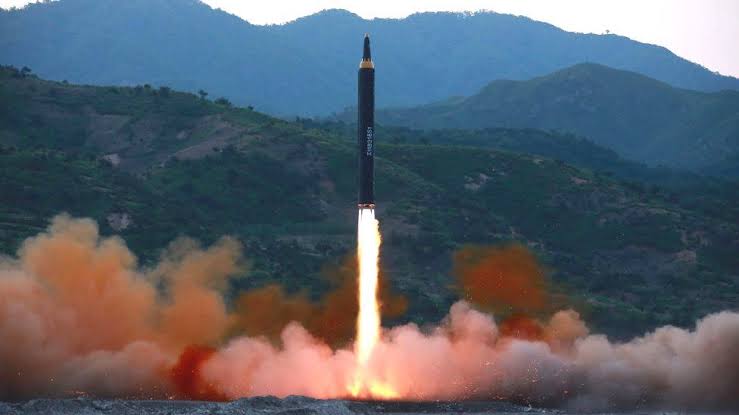 North Korea has tested a banned intercontinental ballistic missile ICBM for the first time since 2017 with Japanese officials estimating the flight at about 684 miles and 6,000 kilometers in Altitude.

It fell in Japanese waters after flying for more than an hour.

An ICBM can travel thousands of kilometers on a standard trajectory, and could theoretically reach the United States.

North Korea has launched a flurry of missile tests in recent weeks and the United State and South Korea have said some of those tests, which Pyongyang claimed were satellite launches, were actually trials of an ICBM system. 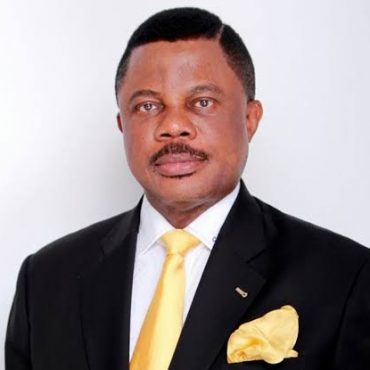 The Economic and Financial Crimes Commission (EFCC), has finally released the detained former Governor of Anambra State, Willie Obiano.. Obiano, who was nabbed by the anti-graft agency a few hours after handing over to the current governor, Charles Soludo last week, was given an administrative bail yesterday evening while his passport was seized as part of the bail condition. Obiano was arrested last week Thursday at the Lagos Airport while […]