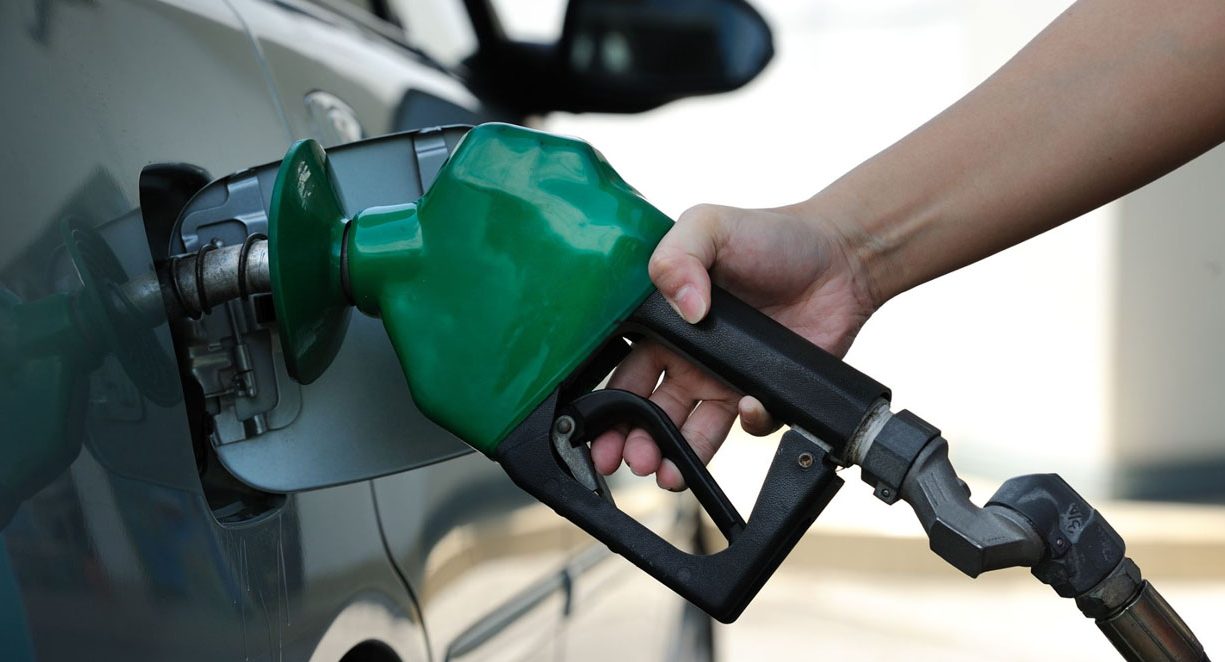 Muhammad in a statement said the average daily evacuation Depot truck out from January to August 2022 stands at 67million litres per day as reported by the Nigerian Midstream and Downstream Petroleum Regulatory Authority NMDPRA and daily Evacuation of depot loadouts records of the NMDPRA carries daily fluctuation from as low as 4 million liters to as high as 100 million liters per day.

It added that the rising crude oil prices and PMS supply costs above the NMDPRA cap had forced oil marketing companies’ withdrawal from PMS import since the fourth quarter of 2017.

The statement says NNPC has remained the supplier of last resort and continues to transparently report the monthly PMS cost under-recoveries to the relevant authorities. National Assembly to Stop Political Parties from Nominating Candidates of the Same Religion.

The National Assembly is proposing an amendment to Section 84 of the Electoral Act, 2022 to prevent political parties from nominating candidates of the same religion as presidential and vice-presidential candidates, following the controversy trailing the Muslim-Muslim presidential ticket of the All Progressives Congress APC, for the 2023 general elections, Chairman, Senate Committee on Aviation, Smart Adeyemi, who dropped the hint during a media briefing yesterday in Abuja, showed a […]