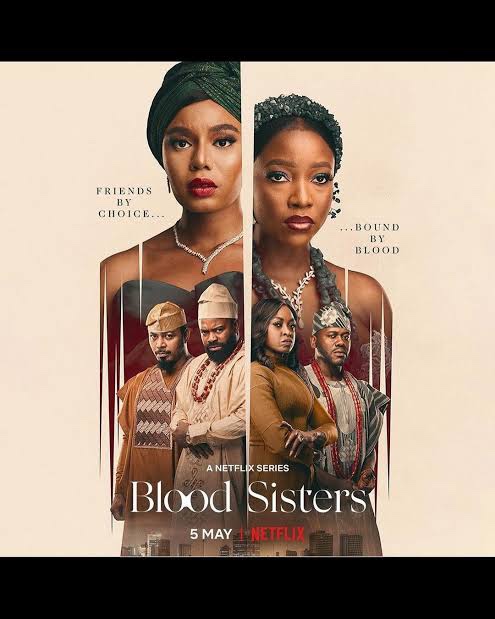 Confirming the series latest milestone, Executive Producer MO Abudu on Instagram said from the analysis of the list, they have performed better than some shows made in the United Kingdom UK and the United States of America, thanking everyone that had taken time to watch the thriller.

Blood Sisters’ written by Craig Freimond follows best friends on the run after one accidentally murder of one of theirabusive fiancé hours to their wedding led series of unplanned killings.

The four-part limited series is directed by Biyi Bandele and Kenneth Gyang with creator credits to Temidayo Makanjuola. 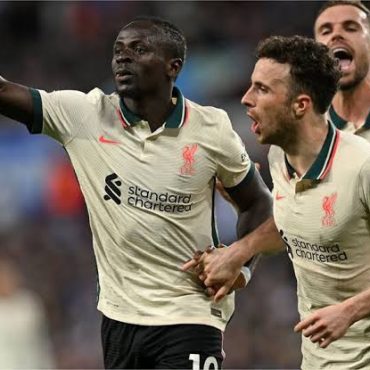 Liverpool maintained the pressure on Premier League leaders Manchester City as they survived an early scare to come from behind and win at Aston Villa. Jurgen Klopp’s side went behind after only three minutes when Douglas Luiz bundled home after Liverpool keeper Alisson Becker failed to hold his header. They levelled up within three minutes when Cameroonian defender Joel Matip scored following a goalmouth scramble and the sides then exchanged […]