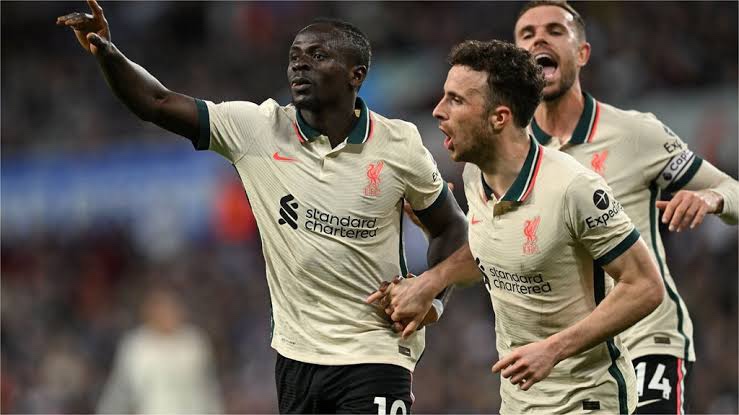 Liverpool maintained the pressure on Premier League leaders Manchester City as they survived an early scare to come from behind and win at Aston Villa.

Jurgen Klopp’s side went behind after only three minutes when Douglas Luiz bundled home after Liverpool keeper Alisson Becker failed to hold his header.

They levelled up within three minutes when Cameroonian defender Joel Matip scored following a goalmouth scramble and the sides then exchanged chances before Sadio Mane put the visitors ahead with a superb angled header from Luis Diaz’s cross in the 65th minute.

Although The Reds suffered an injury setback when influential midfielder Fabinho went off in the first half with a hamstring problem, the win means they now lie second only on goal difference before City’s visit to Wolverhampton Wanderers today. 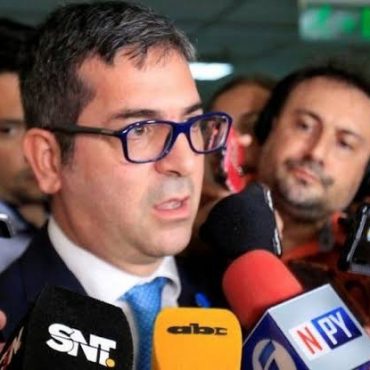 A high-profile Paraguayan prosecutor Marcelo Pecci, who fought against organized crime in his home country has been shot dead during his honeymoon in Colombia. Pecci was on a beach on the idyllic tourist island of Baru when he was killed by two gunmen. Hours before the shooting, Pecci’s wife Claudia Aguilera had announced on Instagram that she was pregnant. The President of Paraguay Mario Abdo Benitez described the shooting as […]