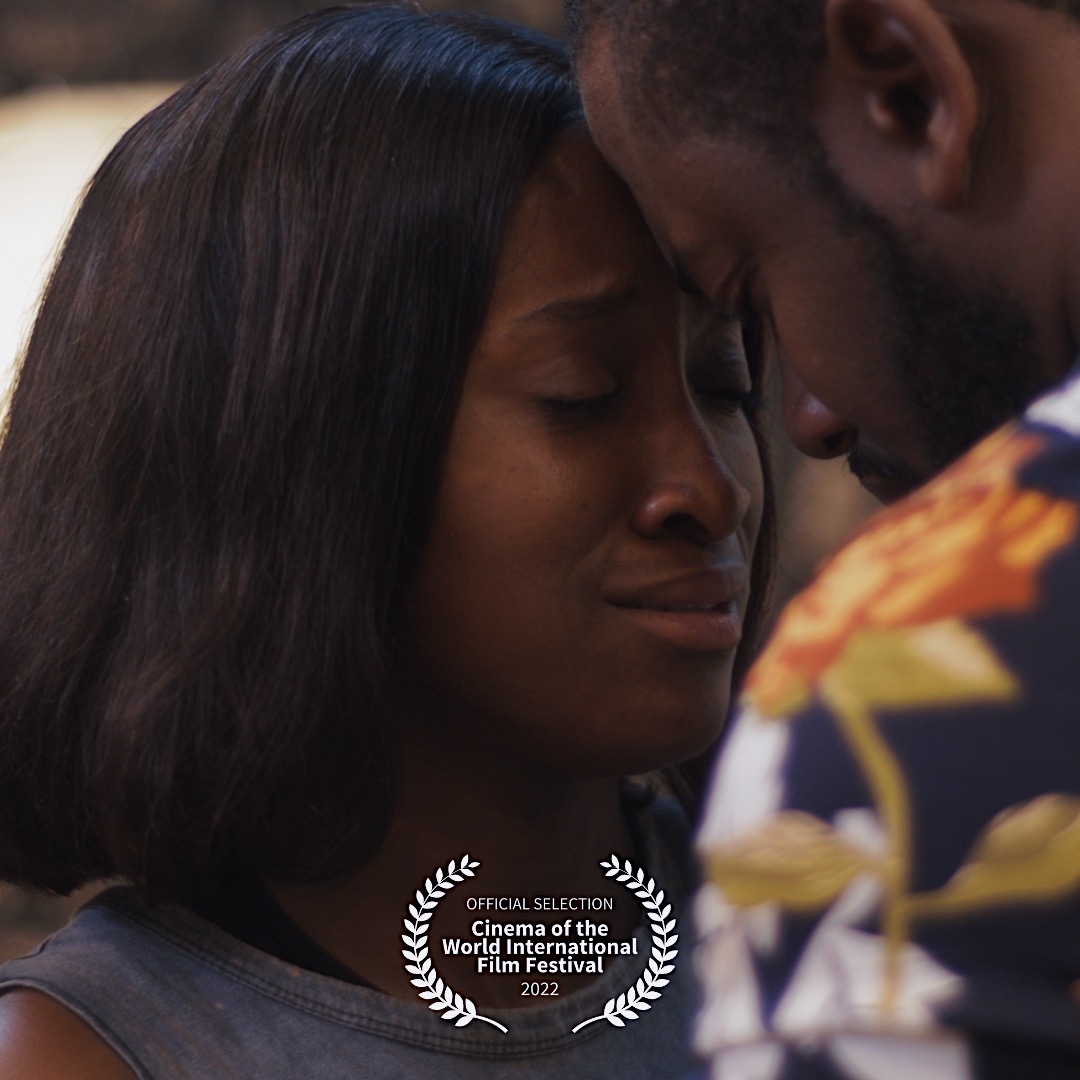 Nigerian-made Indie film, Ijo has been selected for viewing at ten international film festivals in Ghana, Canada, Sweden, and the United State of America.

The film starring Genovevah Umeh, and Charles Etubiebi has also bagged the Best Romance Film award at the Couch Film Festival in Canada.

Confirming its official selection, the director and founder of Hello Films, Fatimah Gimsay, shared that the film has received ovation in Nigeria, Ghana, Sweden, and South Africa.

Written and directed by Gimsay, Ijo narrates the story of a depressed man who seeks closure and healing through dance. American singer Selena Gomez has announced that Calm Down remix where she was featured by Nigerian singer Rema will drop on Friday, August 26 In a caption announcing the news, the multiple award-winning songwriter said, she is so excited about it. The official announcement comes just a few weeks after a video of Selena meeting Rema backstage at his Rave & Roses World Tour went viral on social media. On August […]