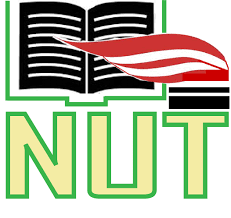 The Nigeria Union of Teachers Nut, and the Nigeria Union of Local Government Employees Nulge, in Enugu state have reiterated their resolve to continue the ongoing industrial strike action over the non-implementation of the 30, 000 Naira minimum wage.

In a joint press briefing yesterday, President of Nulge, Kenneth Ugwueze lamented that despite the approval of the minimum wage by the federal government in 2020, adjustments were yet to be made in the salaries of local government employees and teachers in Enugu state.

Also speaking the State Chairman of Nut, Theophilus Odo recalled that on 21st of July, they issued a strike notice, during which they made it clear that the patience of the workers has been over-stretched and appealed to the Government to look into the matter without further delay for industrial harmony to continue in the State.

When asked whether the Government had not reached out since the action commenced, the labor leaders said a meeting was held during which the Government demanded that they suspend the strike before any negotiation could commence, a suggestion rejected by the striking workers. 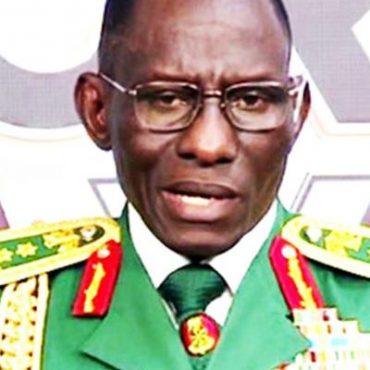 The Chief of Defence Staff, General Lucky Irabor has guaranteed that the 2023 general elections will hold despite worsening insecurity issue across the country. Speaking during a media parley yesterday at the defence headquarters in Abuja, Irabor said the military will do everything possible to ensure that nothing stops the poll from holding, following serious concerns by Nigerians as to whether the polls will be conducted by the Independent National […]