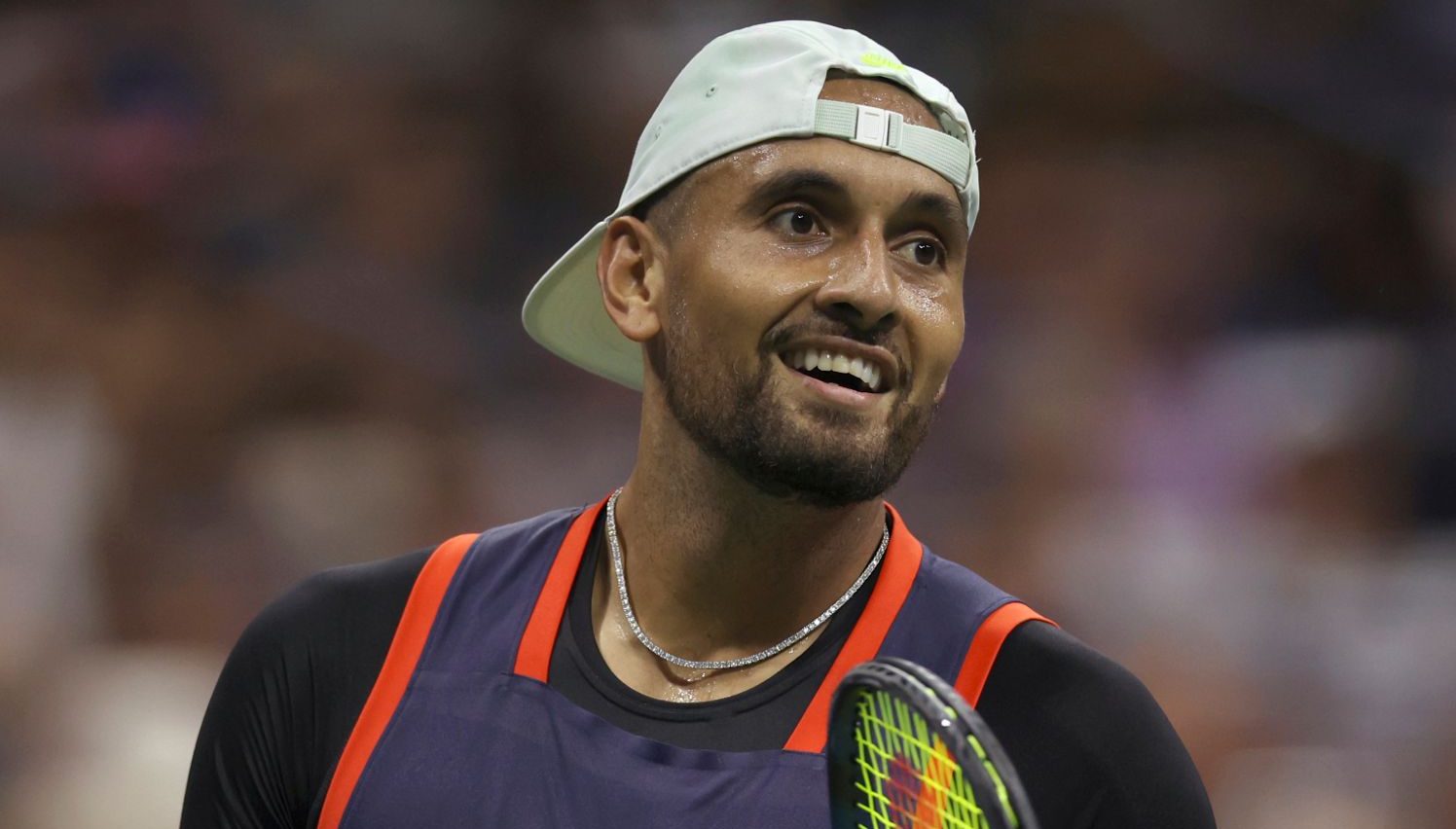 Nick Kyrgios has ended Daniil Medvedev’s defence of the Us Open title as he earned an enthralling four-set win on an entertaining night in New York.

The 27-year-old controversial Australian demonstrated all of his shot-making and possibility for creating drama in a 7-6 3-6 6-3 6-2 win in the last 16, with Medvedev to lose his ranking as world number one after the defeat.

Wimbledon runner-up Kyrgios goes on to play another Russian, 27th seed Karen Khachanov, in the quarter-finals. Not less than 10 people have been killed in a stabbing rampage in Canada’s central Saskatchewan province.

Not less than 10 people have been killed and another 15 injured in a stabbing rampage in Canada's central Saskatchewan province. Police said the victims were found in 13 different locations, including in the James Smith Cree Nation and nearby Weldon. Two suspects, 31-year-old Damien Sanderson, and 30-year-old Myles Sanderson are on the run and considered armed and dangerous. Residents have been told to shelter in place, as a massive […]