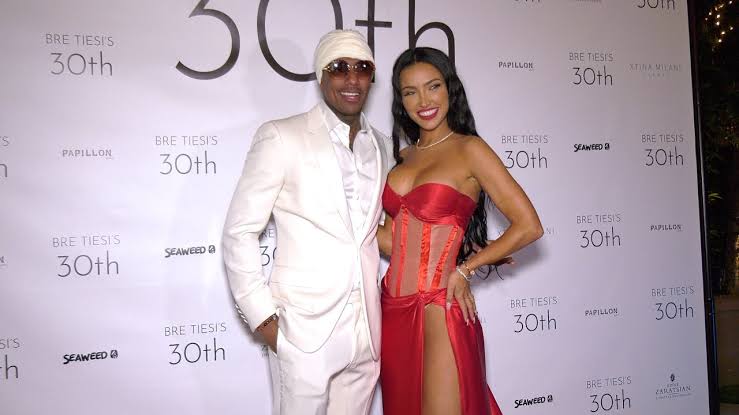 American actor and TV host, Nick Cannon is reportedly expecting his eighth child with Bre Tiesi.
This is according to several reports as he hosted a gender reveal party with Tiesi over the weekend in California.

Photos from the event also show guests popping open confetti cannons, which shot blue confetti into the air to reveal that Tiesi is expecting a baby boy.
CANNON, who shares 10-year-old twins Monroe and Moroccan with ex-wife MARIAH CAREY, also has a 4-year-old son Golden Sagon and a 1-year-old daughter POWERFUL QUEEN with his ex, BRITTANY BELL. 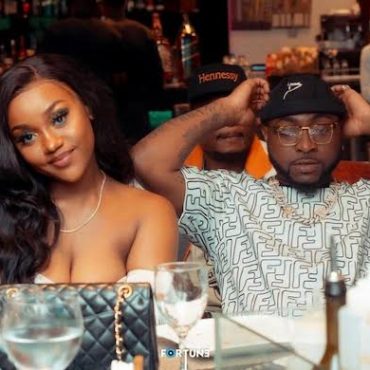 Nigerian music star, Davido has been spotted with his estranged fiancée, Chioma at a family gathering. The singer and the mother of his son, Ifeanyi, were spotted hanging out with some of Davido's family members including his elder brother, Adewale, cousin B-Red and personal lawyer, Bobo AJudua and their families.This is the second time DAVIDO and CHIOMA will be hanging out in public since their alleged split. Recall that DAVIDO […]