National Assembly to Stop Political Parties from Nominating Candidates of the Same Religion.

The National Assembly is proposing an amendment to Section 84 of the Electoral Act, 2022 to prevent political parties from nominating candidates of the same religion as presidential and vice-presidential candidates, following the controversy trailing the Muslim-Muslim presidential ticket of the All Progressives Congress APC, for the 2023 general elections,

Chairman, Senate Committee on Aviation, Smart Adeyemi, who dropped the hint during a media briefing yesterday in Abuja, showed a draft copy of the proposed legislation titled: A Bill for an Act to Amend the Electoral Act 2022 and for Other Matters Connected Thereto.

Adeyemi, who is the lawmaker representing Kogi West Senatorial District and sponsor of the bill, explained that Section 84 of the Electoral Act would be amended by inserting a new subsection that “No political party shall nominate candidates of the same religion as Presidential candidate and Vice-Presidential candidate after the current dispensation to promote unity and religious harmony in the country. 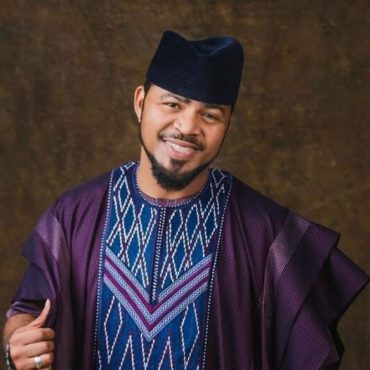 Filmmaker Ramsey Nouah has unveiled a first-look teaser for the Play Network Studios And Ramsey Films' biopic of 90s robbery kingpin Shina Rambo. The new teaser features Rambo turned evangelist, explaining making a pact with the devil and one of his deadliest robberies on the third mainland bridge. Play Network boss, Charles Okpaleke first announced the biopic in 2021 via an Instagram post confirming the acquisition of the intellectual property […]