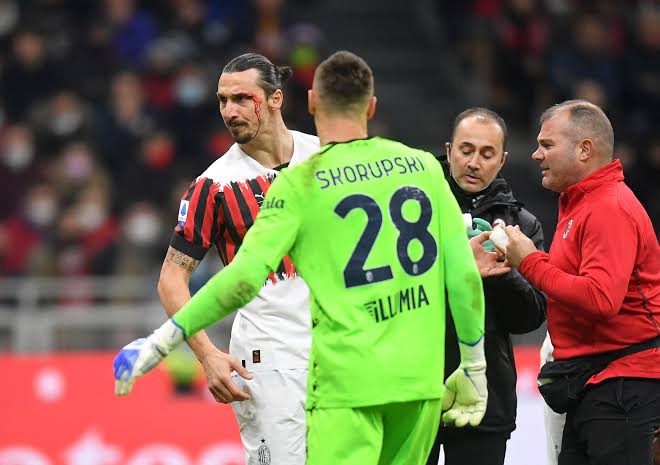 Ac Milan were held to a 0-0 home draw by Bologna, leaving them one point clear at the top of Serie A.

Wins by defending champions Inter Milan and second-placed Napoli at the weekend put pressure on Milan to respond.

But the hosts struggled, with French forward Olivier Giroud’s header, well saved by Lukasz Skorupski, being their best first-half effort.

Zlatan Ibrahimovic came off the bench after the break, but Bologna withstood late pressure to seal a point.

Milan now have seven games left as they pursue their first Scudetto since 2011. 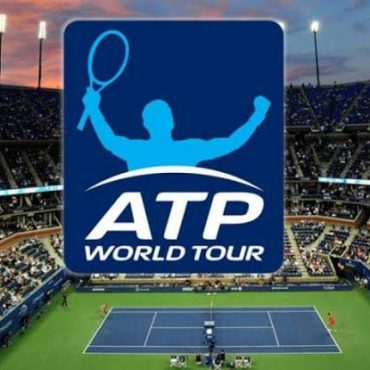 Tennis officials say they will hand out stricter punishments for on-court misconduct. The ATP told players it was also reviewing its penalties for serious violations and repeat offenders. Recall that Australian Nick Kyrgios was fined a total of $60,000 after the 26-year-old's outbursts at Indian Wells and the Miami Open earlier this year, while German Alexander Zverez was also thrown out of the Mexican Open after hitting the umpire's chair with […]