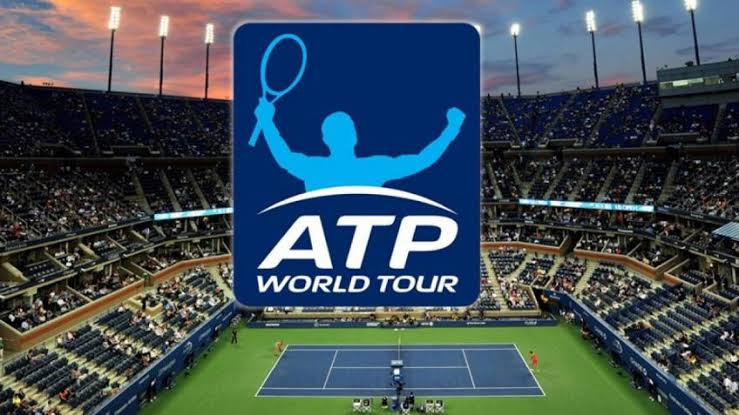 Tennis officials say they will hand out stricter punishments for on-court misconduct.

The ATP told players it was also reviewing its penalties for serious violations and repeat offenders.

Recall that Australian Nick Kyrgios was fined a total of $60,000 after the 26-year-old’s outbursts at Indian Wells and the Miami Open earlier this year, while German Alexander Zverez was also thrown out of the Mexican Open after hitting the umpire’s chair with his racquet.

Meanwhile, world number three Zverez was given a suspended eight-week ban after attacking the umpire’s chair with his racquet in Acapulco. 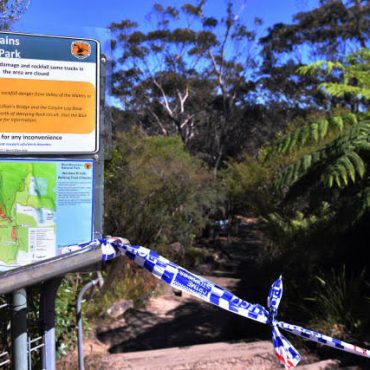 Two members of a British family have died and two others are critically injured after a landslide in Australia.The man, who is 49years, and his nine-year-old son were killed by falling rocks in the Blue Mountains near Sydney yesterday while a 50 year old woman and her son, were taken to hospital with serious head and abdominal injuries with her daughter, also treated for shock.Authorities said the family were on […]