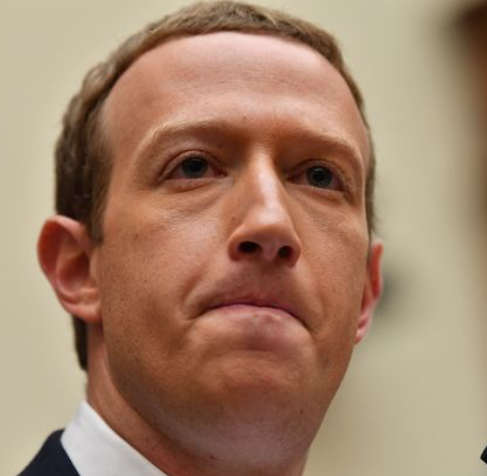 Mark Zuckerberg has threatened to shut down the META social media apps including Facebook and Instagram from the United Kingdom and in Europe as a whole, following a dispute over data protection laws with Europe.

Meta has quietly issued a warning saying that it could shut down the services if Europe does not let it perform the transatlantic data transfers, a means of transferring people’s private data from secure servers in Europe, where they are heavily regulated to the US.

In an annual report to a United States government agency, META said that the company will probably have to stop offering its most significant products and services if a new framework is not adopted.

While Meta claims that sharing data between countries and regions is critical to providing its services, the European Court of Justice has prevented it from doing so since July 2020, which is largely to protect users across Europe from having their data shared or sold without their knowledge. 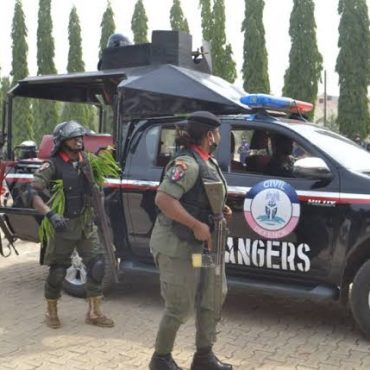 The Nigeria Security and Civil Defence Corps (NSCDC) in Osun State says it has returned a 14-year-old girl to Enugu State after she was trafficked from the state to Osun State. The NSCDC spokesperson in Osun State, Atanda Olabisi, who made this known in a statement issued yesterday, said the girl was handed over to the police in Enugu State, revealing that the girl said she was charmed and taken […]