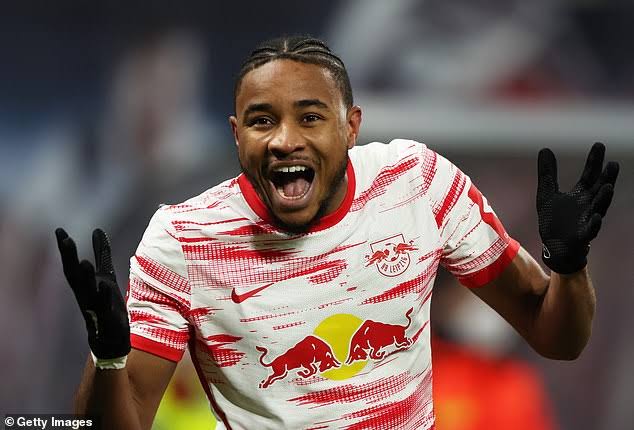 Manchester United have added Christopher Nkunku to their list of summer targets player after interim manager, Ralf Rangnick urged the club to step up their interest in the RB LEIPZIG midfielder.

Manchester United, who are aiming to hire a permanent successor to former manager, Ole Gunnar Solskjaer at the end of the season, have prioritized the midfield department for strengthening due to the expectation that Paul Pogba will leave Old Trafford as a free agent when his contract expires at the end of June.

The 24 year old, Nkunku has scored 19 goals and registered 13 assists in 31 appearances at Leipzig this season and is regarded by many as one of the best emerging players in the Bundesliga. 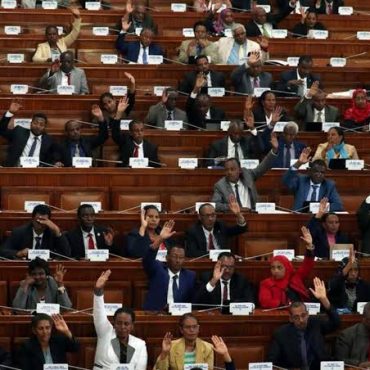 Ethiopia's lower house of parliament has approved a resolution to lift a state of emergency ahead of its expiry date, citing an improved security situation and the economic costs of the decree as the reasons for its decision. It follows the proposal by Prime Minister, Abiy Ahmed's cabinet last month to end the emergency period.The emergency decree was passed in November last year for six months when an alliance of […]