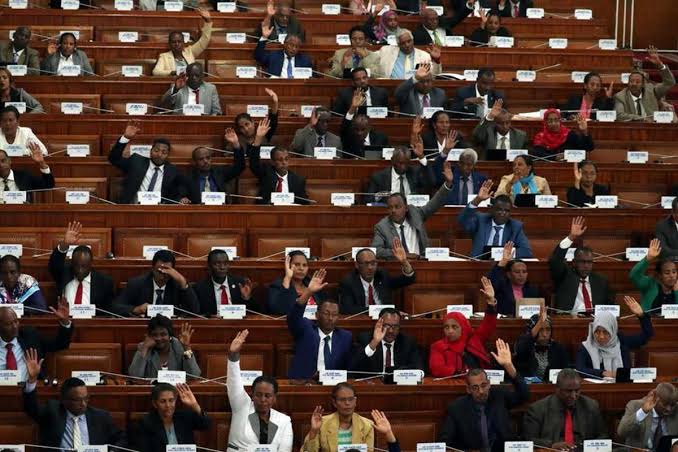 Ethiopia’s lower house of parliament has approved a resolution to lift a state of emergency ahead of its expiry date, citing an improved security situation and the economic costs of the decree as the reasons for its decision.

It follows the proposal by Prime Minister, Abiy Ahmed’s cabinet last month to end the emergency period.
The emergency decree was passed in November last year for six months when an alliance of rebel forces, including the Tigray Peoples Liberation Front (TPLF) – advanced towards the capital Addis Ababa.

While intense fighting between government and the Tigray rebels has reduced, attacks and armed confrontations have continued in the Afar region, Tigrays eastern neighbour. 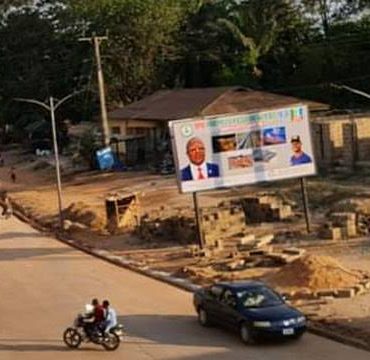 Three Policemen have been reportedly killed in Ebonyi State by gunmen.Eye witnesses say three cops were gunned down last night in front of a police station along the Enugu-Abakaliki highway. The policemen, who were said to have mounted a roadblock in front of the station, were killed when the gunmen who were in a hummer bus opened fire on them. Meanwhile, Police spokesperson, Loveth Odah confirmed the incident but said […]