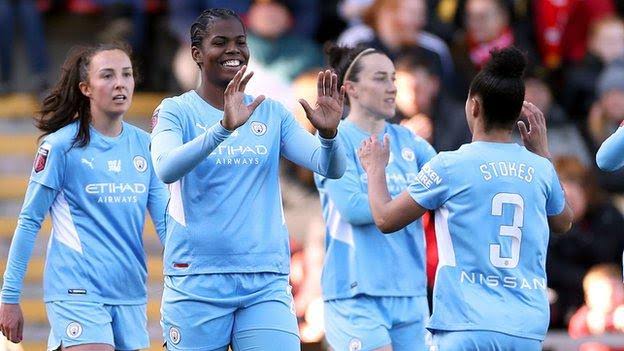 Three goals in 10 minutes from Lauren Hemp, Ellen White and Caroline Weir put City ahead after Katie Zelem scored direct from a corner before the break.

Khadija Shaw then added a fourth, seconds after coming off the bench.
City’s victory was their second against United in two weeks, having beaten the Red Devils 1-0 in the Women’s Super League to move within two points of their neighbours in fourth. 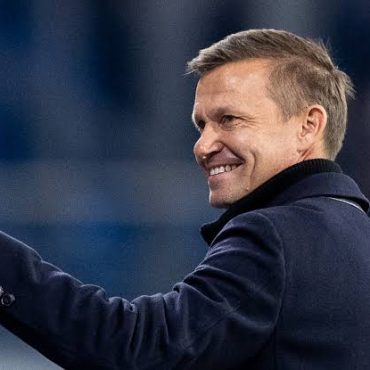 Leeds United are set to appoint former RB Leipzig boss, Jesse Marsch as their new head coach. The American, who has also coached New York Red Bulls and Red Bull Salzburg, left the German club in December last year after a five-month spell. The 48-year-old will succeed Marcelo Bielsa, who was sacked on Sunday, once a work permit is finalized. Leeds sit 16th in the Premier League table, two points above the […]