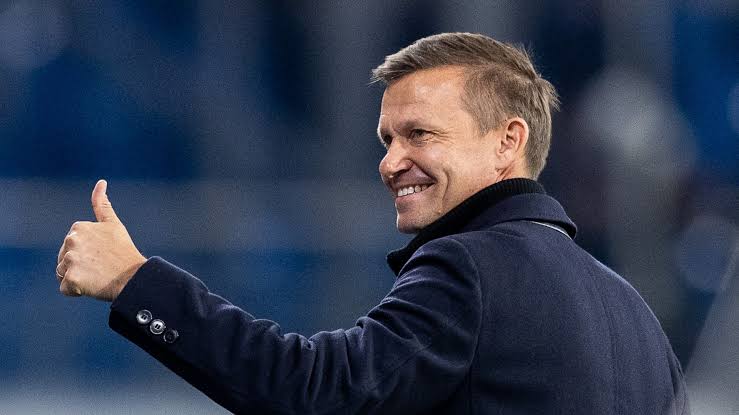 The American, who has also coached New York Red Bulls and Red Bull Salzburg, left the German club in December last year after a five-month spell.

The 48-year-old will succeed Marcelo Bielsa, who was sacked on Sunday, once a work permit is finalized.

Leeds sit 16th in the Premier League table, two points above the relegation zone, following a run of heavy defeats. 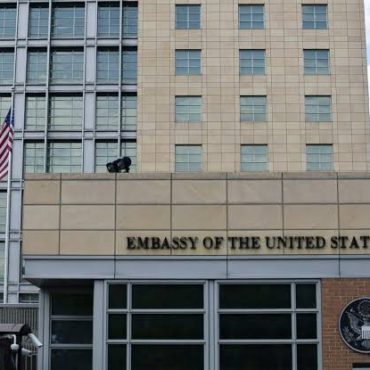 US URGES ITS CITIZENS TO LEAVE RUSSIA IMMEDIATELY

The United States of America, USA has told its citizens to consider leaving Russia immediately on commercial flights. The US issued a security alert on the website of US Embassy in Moscow, citing the increasing number of airlines canceling flights and countries closing their airspace to Russia after its invasion of Ukraine. The State Department also kept its travel advisory for Russia at Level 4: Do Not Travel, urging its […]