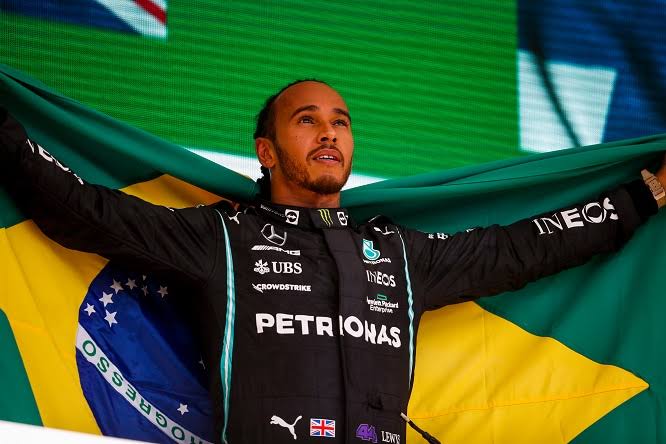 Formula One’s seven-time world champion, Lewis Hamilton  said he wanted to spend more time in Brazil and indicated his approval of a bid to make him an honorary citizen.

The Briton, knighted by his own country, was in Sao Paulo to deliver a keynote speech at an event which focused on business and digital transformation, was attended by former U.S. president, Barack Obama, British entrepreneur, Richard Branson and former Brazilian president, Fernando Henrique Cardoso amongst others.

A bill to make the 37-year-old an honorary citizen which is pending in the lower house of the Brazilian parliament and is yet to be voted on, was proposed by congressman Andre Figueiredo after last year’s Brazilian GP, at which Hamilton unfolded the Brazilian flag after winning at Sao Paulo’s Interlagos circuit.

The crowd chanted his name along with that of late triple world champion, Ayrton Senna a national hero and Sao Paulo native who died at Imola in 1994. 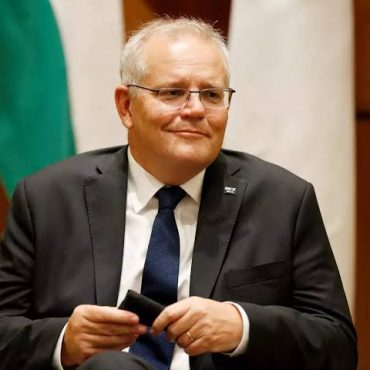 A car carrying the Prime Minister of Australia, Scott Morrison's security team overturned and rolled down a dam today with four officers taken to hospital with non-life-threatening injuries. In a statement released by the state’s police, disclosed that their car overturned after an accident with unmarked police car while the prime minister was on the campaign trail in Tasmania ahead of May 21 elections. Though the Prime Minister was not […]