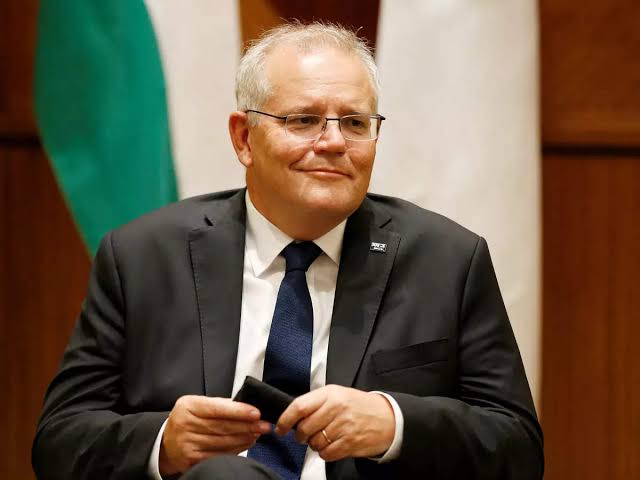 A car carrying the Prime Minister of Australia, Scott Morrison’s security team overturned and rolled down a dam today with four officers taken to hospital with non-life-threatening injuries.

In a statement released by the state’s police, disclosed that their car overturned after an accident with unmarked police car while the prime minister was on the campaign trail in Tasmania ahead of May 21 elections.

Though the Prime Minister was not involved or injured in the crash, he however cancelled his remaining stops of the day after the accident.

The prime minister described the officers who protected him and his family as selfless, professional and incredibly generous and hope to hear further good news about their conditions. 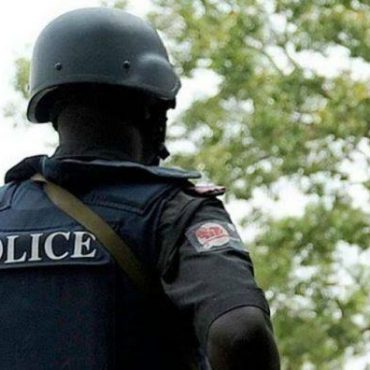 The Edo State Police Command has said its operatives yesterday killed six kidnap suspects along the Benin-Lagos Bypass. In a statement issued by the command explained that police operatives were on investigation activities around the area when they noticed the suspects believed to have been part of a notorious gang terrorizing the Benin-Lagos Expressway. It said the team of operatives, on sighting the suspected kidnappers who in the process of […] 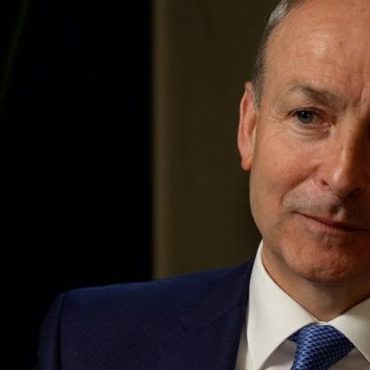