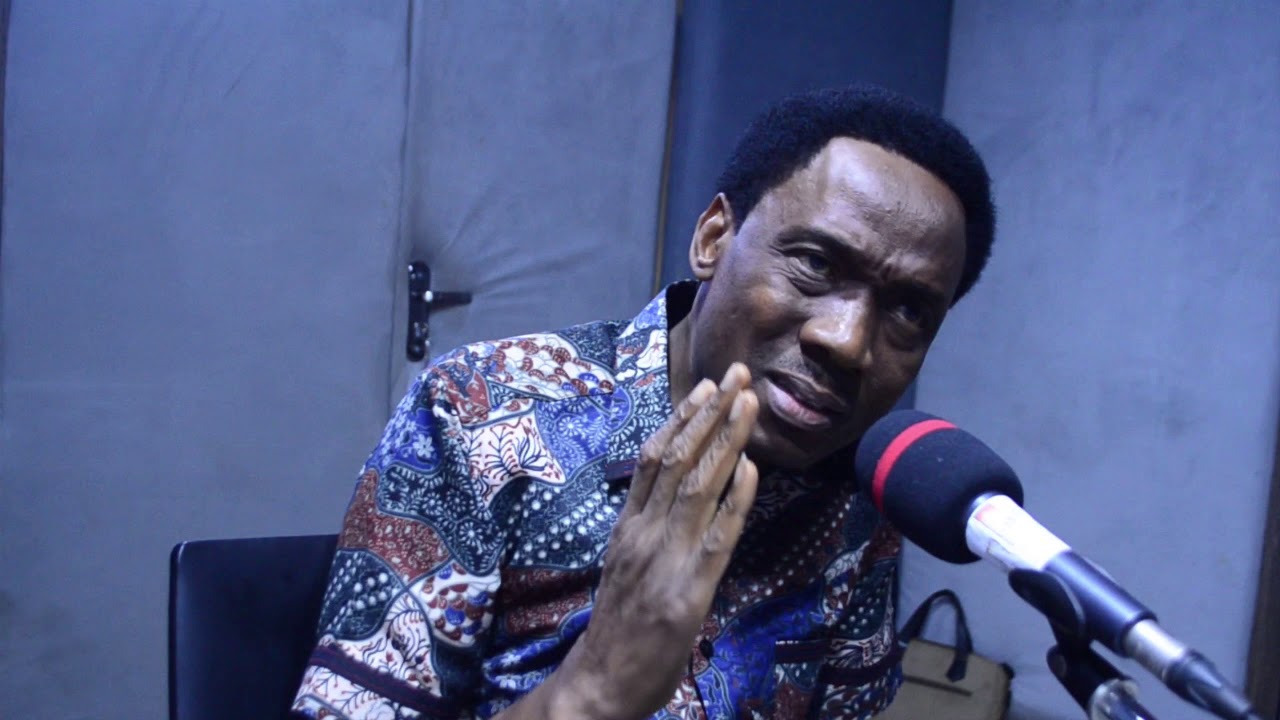 The coordinator, human right volunteer corps, larry oguego, says the forthcoming 2023 general election which remains a crucial election which could make or mar nigeria as a country if they fail to elect the right leaders in power.

Oguego, who laid this emphasis yesterday during urban radio flagship programme, the parliament, further highlighted the real dividends of democracy which the electorates should demand from their elected leaders.

He however reiterated the need for the leaders to lead by example for the sub-ordinates to take a cue from their actions and attitude while in power.

One of the people who called to contribute to the programme, odaze from delta, has this to say. 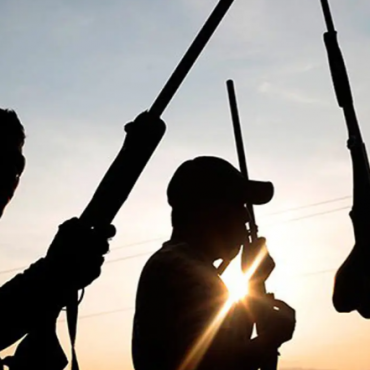 Chairman, information and voter education committee, of the independence national electoral commission inec, festus okoye, yesterday confirmed that gunmen attacked officials of the inec in igboeze north local government area of enugu state resulting in the suspension of voter registration in the affected areas. At least two persons were hospitalized, while two voter registration machines and personal items of the staff such as mobile phones were taken. Okoye said electoral […]