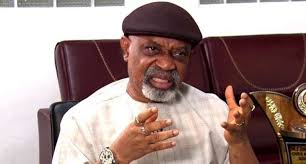 Minister of Labour and Employment, Chris Ngige has accused ASUU of inciting sentiments against the Federal Government to attract sympathy to its planned strike.

NGIGE who was reacting to the lecturers threat of engaging in another round of strike to protest their yet-to-be met demands which include: the full implementation of their 2009 agreement with the Nigerian government, insisted that president Muhammadu Buhari-led administration has been implementing the Memorandum of Action signed in 2020 with the leadership of Academic Staff Union of Universities (ASUU).

The Minister stated that the federal government released N70 billion in 2021 for both Revitalization of Public Universities and Earned Academic Allowances to  demonstrate commitment to the MoA implementation.
NGIGE therefore asked ASUU leadership to meet with its primary employers, the Federal Ministry of Education (FMoE), to find out the progress of the re-negotiation of the 2009 FG-ASUU agreement. 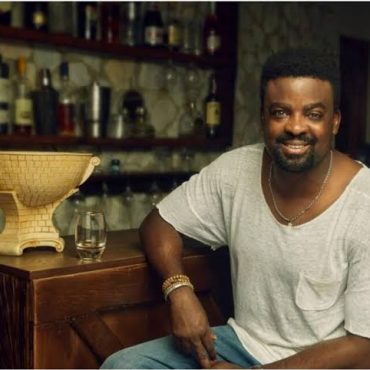 Ace movie director Kunle Afolayan has confirmed his KAP studio's first film project of the year which would explore similar themes as HBO's hit series Game of Thrones but with a representation of the Yoruba culture. In a recently shared Instagram post unveiling first-look images, the filmmaker revealed that production is ongoing at KAP newly acquired film village in Oyo state.The feature film with the title yet to be confirmed […]