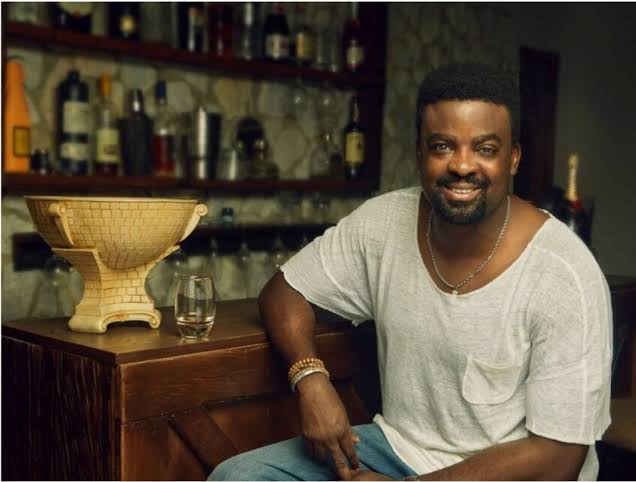 Ace movie director Kunle Afolayan has confirmed his KAP studio’s first film project of the year which would explore similar themes as HBO’s hit series Game of Thrones but with a representation of the Yoruba culture. 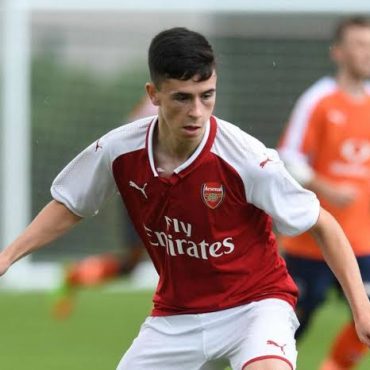 Arsenal midfield, Jordan Mceneff, has left the club to join Ireland Premier Division side Shelbourne FC on loan. Arsenal revealed this in a statement via their website ahead of their Premier League tie with Wolves at Molineux Stadium on Thursday.MCENEFF joined Arsenal in the summer of 2017.