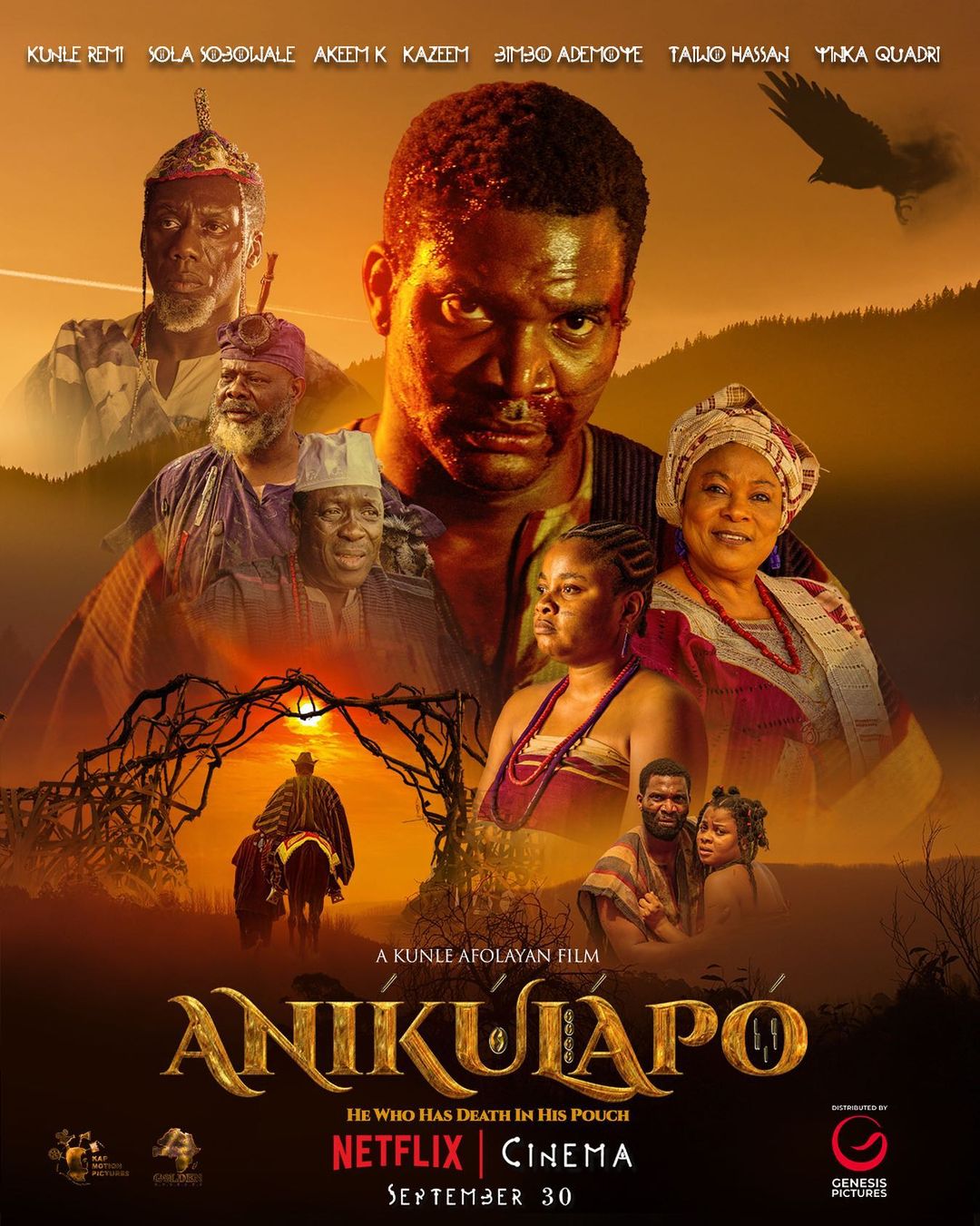 Starring Kunle Remi in the lead role, the movie follows the story of a young man’s quest for greener pastures in ancient Oyo kingdom.

More women have come forward to accuse Maroon 5 lead singer Adam Levine of sending flirty messages to them and they released screenshots as proof. A comedian named Maryka posted a series of screenshots yesterday of an alleged conversation with the singer. In the chat, Adam Levine told her to distract herself with sleeping with him, while another woman, Alyson Rosef, also posted private messages allegedly sent to her from […]