KIZZ DANIEL FINALLY REVEALS THE IDENTIFY OF HIS KID’S MOTHER 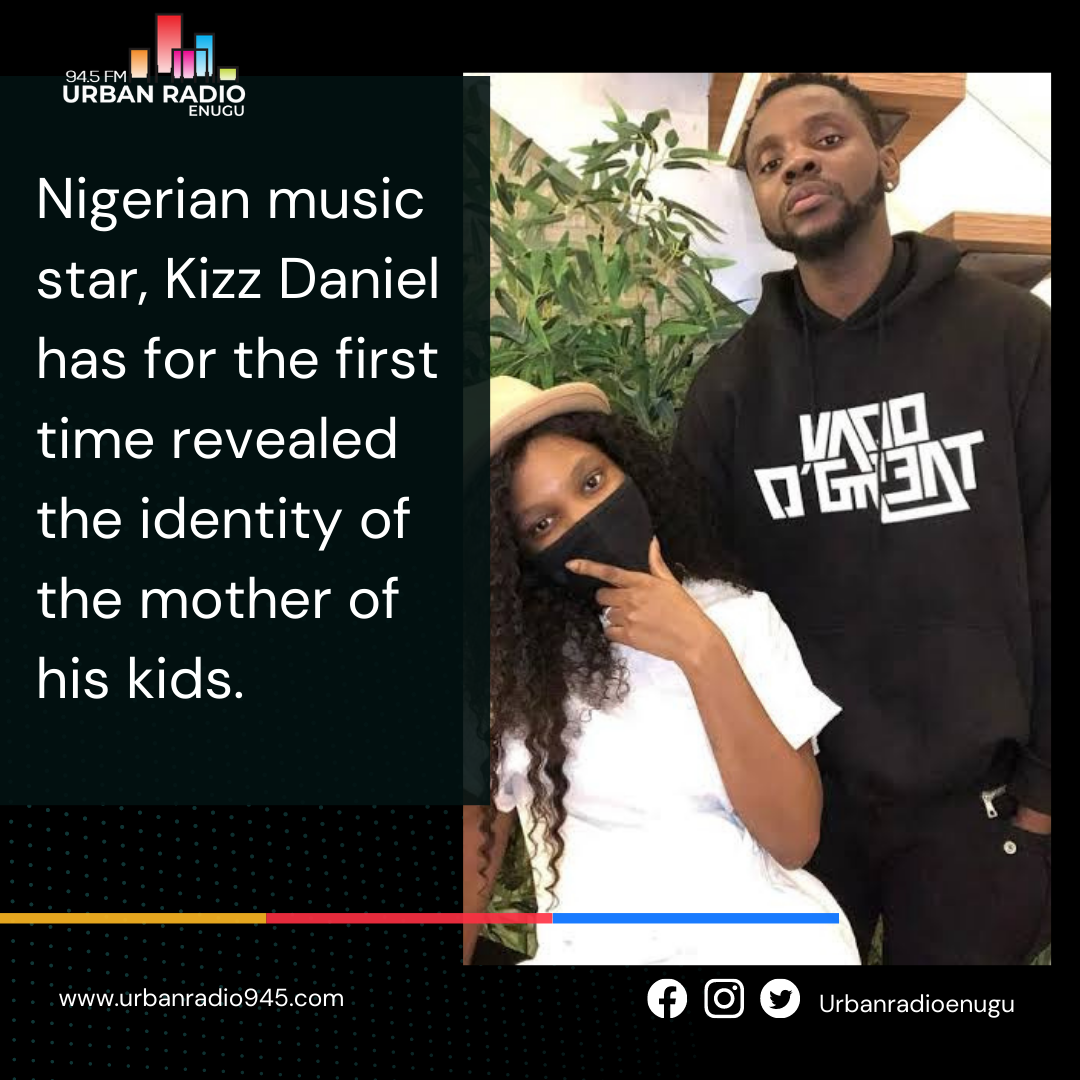 Nigerian music star Kizz Daniel has for the first time revealed the identity of the mother of his kids.

The music star took to his Instagram page yesterday where he celebrated her on Mother’s Day, with a photo of himself and her with the caption Happy Mother’s Day To The Mother Of My Triplets,MJ.

The music star and MJ welcomed a set of triplets in May 2021.

He had initially revealed that he welcomed a set of triplets but later explained that he lost one of them. 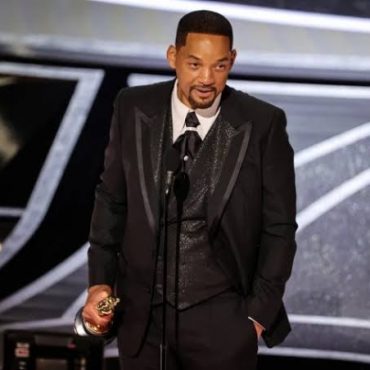 WILL SMITH WINS BEST ACTOR AT THE OSCARS

Veteran actor Will Smith has won the best actor at the Oscars for King Richard where he played the father of tennis stars Serena and Venus Williams. In an emotionally charged and very tearful speech, Will Smith used part of his time on stage to apologize for hitting Chris Rock in the face on stage after the comedian made a joke about his wife Jada Pinkett Smith.Rock who was referring […]