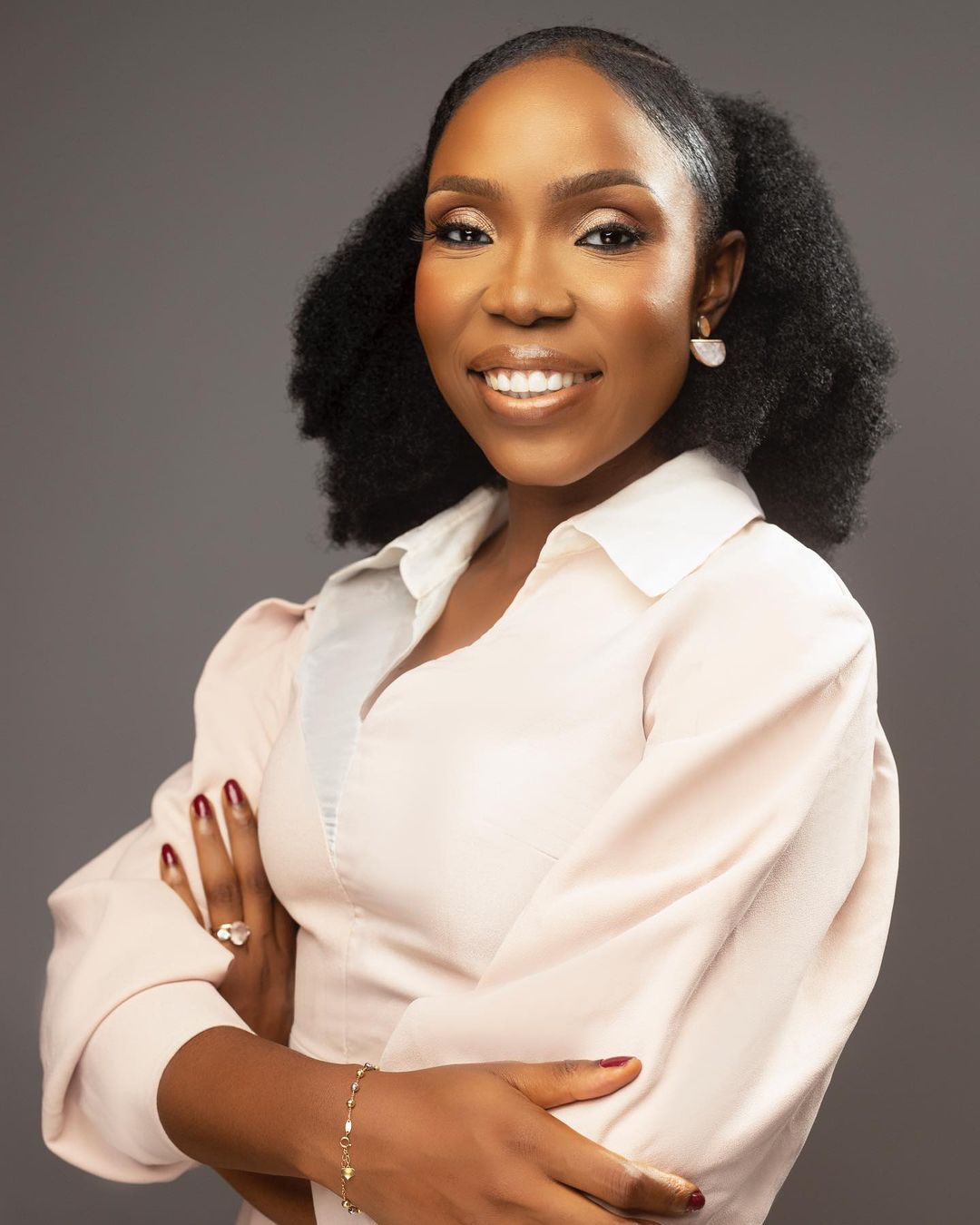 Akindoju joined the team set to work alongside Wangi Mba-Uzoukwu, as the Senior Movies Creative Executive.

Amazon’s latest announcement follows its August’s local slate reveal after they officially launched Prime Video Naija giving subscribers in Nigeria access to over 10,000 titles including a forthcoming slate of films, and scripted and unscripted content. 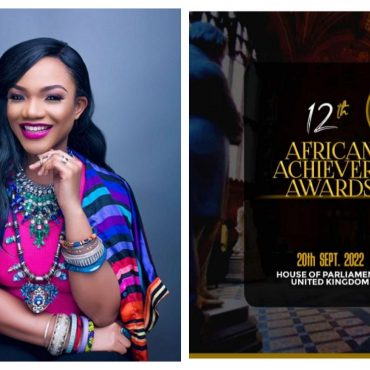 Gospel singer and songwriter Ada Ehi has been shortlisted and selected as an honoree for the 12th Edition of the African Achievers Awards AAA. She was selected amongst top achievers in Africa to participate in the 2022 African Achievers Awards and International Summit/Honors taking place at the House of Parliament, Westminster, London, the United Kingdom on the 20th of September 2022. The Award ceremony has been rated by Forbes Magazine as […]