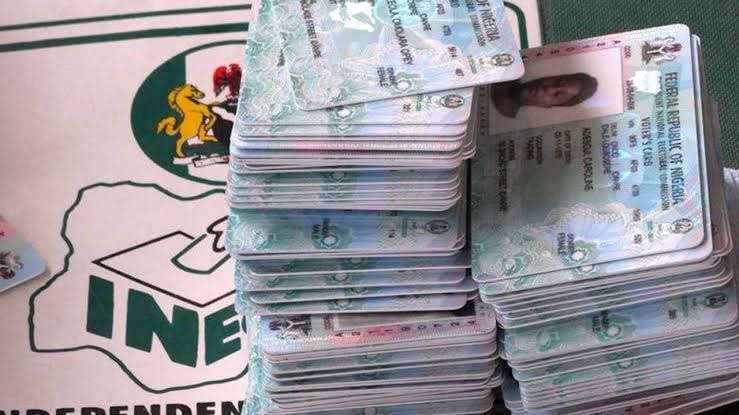 The Independent National Electoral Commission INEC has lamented the high number of uncollected Permanent Voters Card PVCs, putting the figure at about 20 million.

The National Commissioner of INEC, FCT, Nasarawa, Kaduna and Plateau States, Mohammed Haruna, disclosed this yesterday at the launch of a campaign to drive the collection of PVCs and increase participation in the ongoing continuous voter registration exercise.

He stated that statistics by INEC in 2019 showed that over 84 million PVCs were printed, 72 million already collected while over 11 million voter cards are left uncollected.

Giving a breakdown of the figure, the South-West has the highest number of uncollected PVCs with over 3.4 million, followed by the North-West with over 1.9 million then the South-South with over 1.7 million.

The North-Central has about 1.5 million uncollected cards, the South-East recorded over 1.4 million, the North-East had over 800,000 and the FCT has about 318,000 uncollected voter’s cards. 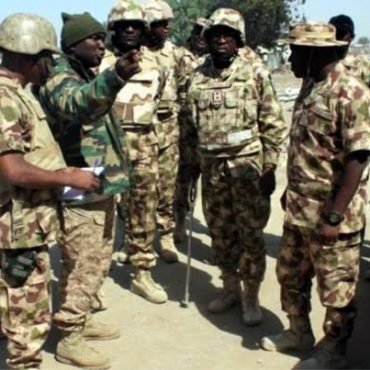 The Nigerian Army has dismissed claims that some villages were attacked by Ambazonia militants.

The Nigerian Army has dismissed claims that some Nigerian villages were attacked by Ambazonia militants, a separatist group in Cameroon. The Director of Army Public Relations,Brigadier General Onyema Nwachukwu,said although the military authorities confirmed that the militants stormed some communities on Sunday, the attack did not happen on Nigerian territory. Nwachukwu disclosed that contrary to the misinformation, their troops deployed at Danare received information on Sunday morning about the said […]