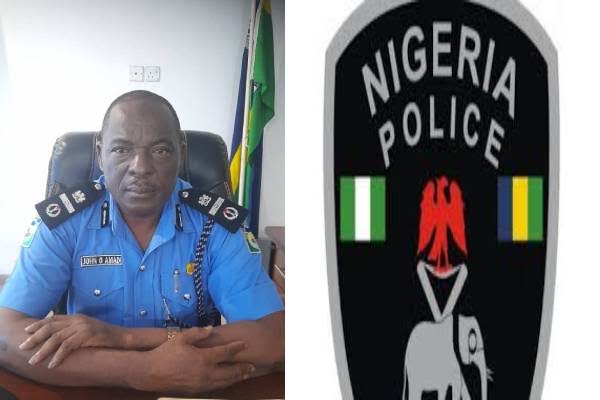 Amadi, who hails from Ebonyi State, is a versatile police officer, with a Bachelors degree in Biology Education and a Masters Degree in Education both from the prestigious University of Lagos and until his recent posting, he was a Directing Staff at the National Institute for Policy and Strategic Studies, NIPSS, KURU, Jos.

The Inspector-General of Police charged him to put his best foot forward in ensuring top notch delivery of policing services to members of the public.

The Governor of Anambra State, Chukwuma Soludo has declared an end to the Monday sit-at-home in Anambra State and is offering amnesty to agitators still in hideouts.  The former Governor of the Central Bank of Nigeria CBN who stated this on his official handle yesterday evening also said a Peace and Reconciliation Committee will be set up soon to address all areas of sincere challenge, including interfacing with the Federal […] 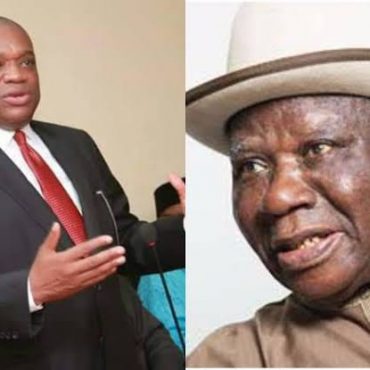 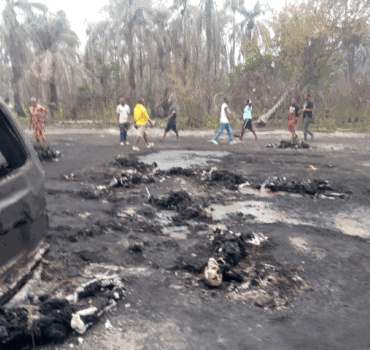