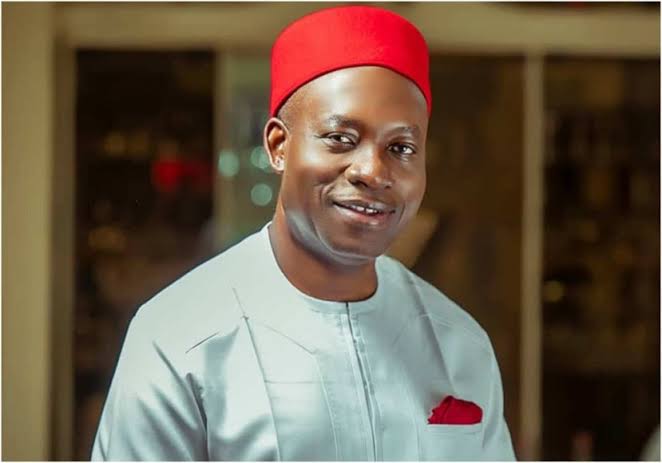 The Governor of Anambra State, Chukwuma Soludo has declared an end to the Monday sit-at-home in Anambra State and is offering amnesty to agitators still in hideouts.

The former Governor of the Central Bank of Nigeria CBN who stated this on his official handle yesterday evening also said a Peace and Reconciliation Committee will be set up soon to address all areas of sincere challenge, including interfacing with the Federal Government on behalf of all Prisoners of conscience.

Soludo, who restated his government’s resolve to make the southeast state peaceful, also offered amnesty to everyone in the various forests around, urging them to surrender and trust the government to help forge a meaningful living.

He said reclaiming the dignity of his people is a task that must be accomplished. 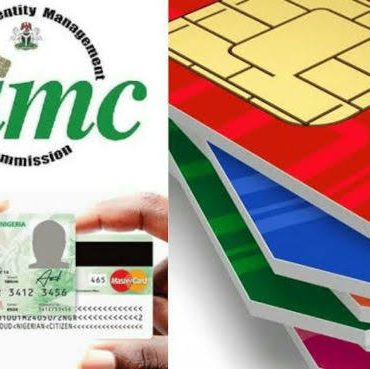 The Association of Licensed Telecommunication Operators of Nigeria (ALTON) has complied with the Federal Governments order to block certain lines. ALTON says subscribers affected are those yet to link their National Identification Number (NIN) with their SIM. The Chairman, Gbenga Adebayo, and Head of Operations, Gbolahan Awonuga, in a joint statement confirmed that operators received a formal directive from the Nigerian Communications Commission (NCC), adding that lines that are not […]