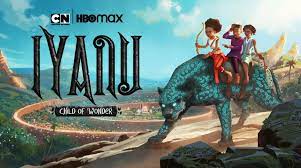 The content giants recently announced the series development which would be financed and produced by lion forge animation.

Set in a magical yoruba kingdom, iyanu follows a teenage orphan girl who spends her days studying the history and ancient arts of her people but yearns for a normal life.

One day, when she was responding to danger, she unknowingly triggers her divine powers, before she later joined forces with two other teenagers as they embark on a journey to discover the truth about the evil lurking around them.

The series will be created, and co-executive produced by okupe who will also write and direct multiple episodes. 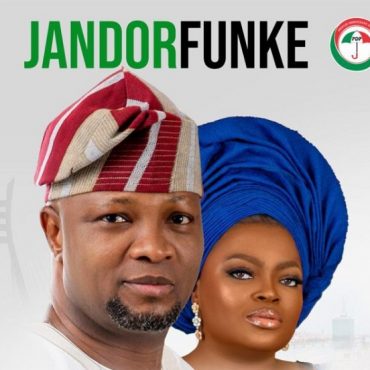 Veteran nollywood actress funke akindele has officially been named as the running mate of the peoples democratic party pdp lagos state governorship candidate, olajide adediran, popularly called jandor. The movie star who made the announcement known via her instagram page yesterday said she decided to accept the mandate to help women and improve the wellbeing of youths and the girl child. The jenifa star said she'll be putting her brilliant […]