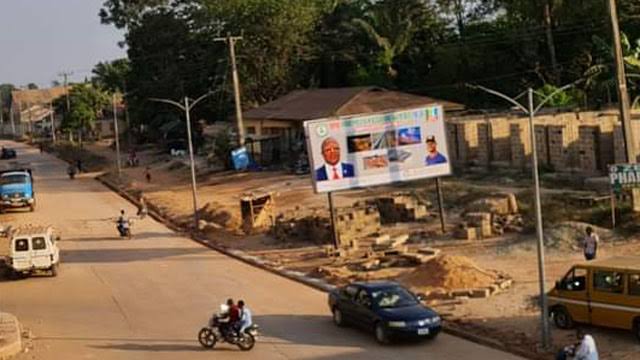 Three Policemen have been reportedly killed in Ebonyi State by gunmen.
Eye witnesses say three cops were gunned down last night in front of a police station along the Enugu-Abakaliki highway.

The policemen, who were said to have mounted a roadblock in front of the station, were killed when the gunmen who were in a hummer bus opened fire on them.

Meanwhile, Police spokesperson, Loveth Odah confirmed the incident but said she cannot give details of casualty figures until after a visit to the scene of the incident. 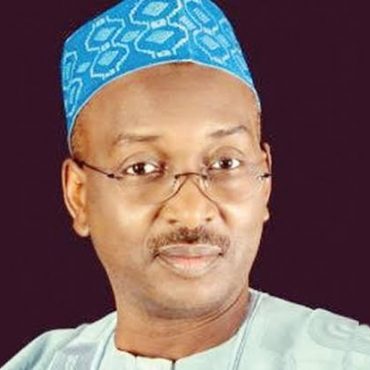 The former Director-General of the Progressive Governors Forum (PGF), Salihu Lukman has accused the leadership of the Caretaker/Extraordinary Convention Planning Committee (CECPC) of the All Progressives Congress (APC) of working tirelessly to frustrate the national convention of the party slated for February 26. Lukman in the letter addressed to President Muhammadu Buhari lamented that that the Caretaker Committee, which is expected to open a new democratically vibrant life for the […]