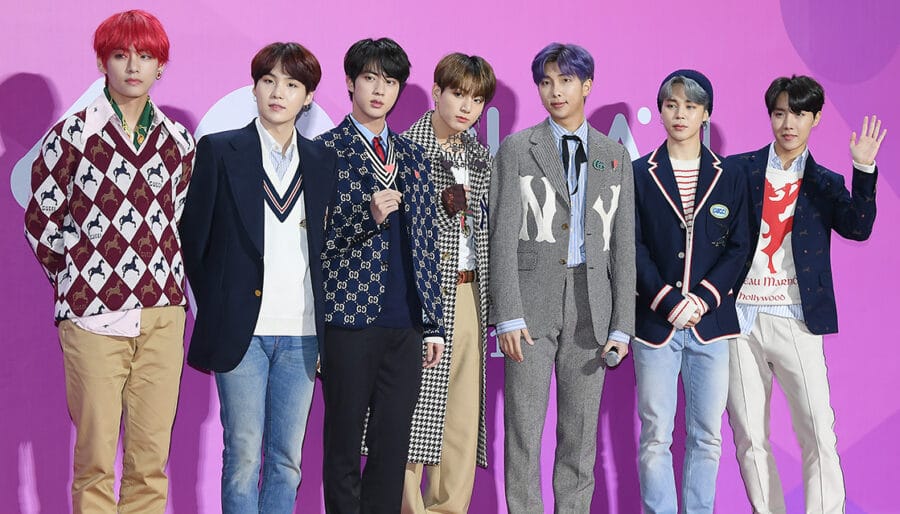 The group whose catchy, upbeat songs have won them legions of fans, announced this during a televised dinner celebrating their anniversary.

Band member Jimin said the group had been going through a rough patch and that they have been trying to find their identity which is an exhausting and long process, while RM said that while they had achieved a great deal together, the individual members needed to grow and mature as individuals.

BTS madeup of RM, Jungkook, Jin, Jimin, Suga, J-Hope and V, made the announcement yesterday during their annual Festa dinner, which saw the group reminisce and discuss the future. Costa Rica became the last team to qualify for the 2022 World Cup in Qatar with a narrow win over New Zealand. Costa Rica in the intercontinental play-off, took a third-minute lead when ex-Arsenal player Joel Campbell shot low into the bottom corner, with New Zealand ending the match with 10 men as Substitute Kosta Barbarouses was sent off for fouling Francisco Calvo. The World Cup begins on 21 November […]