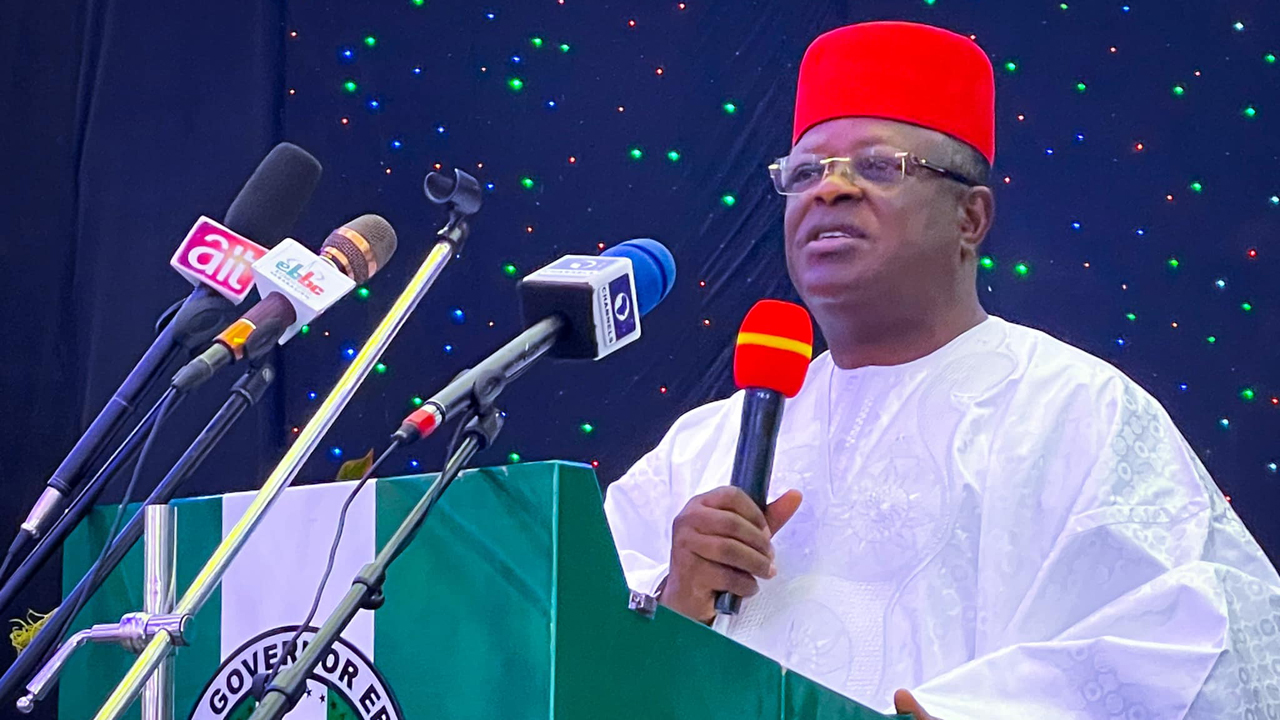 The governor of Ebonyi state David Umahi, has complained over the increasing cases of rape in the state, vowing that henceforth, there will be no show of mercy on perpetrators.

Umahi, who also reshuffled his cabinet members, made this known in a statement signed and issued to journalists shortly after an executive council exco meeting yesterday, where he also praised the first lady, the ministry of women affairs and social development for a very beautiful job they are doing in the fight against rape in the state.

They also released the sum of nine hundred million naira for empowerment which is a by-product of #endsars and directed beneficiaries to go to the office of the deputy governor for final verification and documentation of their names. 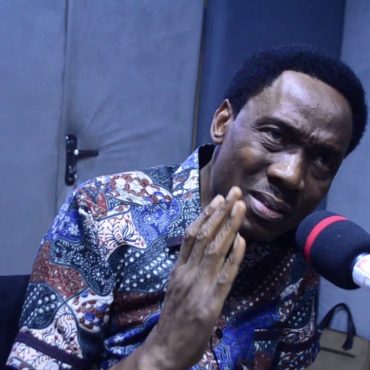 The coordinator, human right volunteer corps, larry oguego, says the forthcoming 2023 general election which remains a crucial election which could make or mar nigeria as a country if they fail to elect the right leaders in power. Oguego, who laid this emphasis yesterday during urban radio flagship programme, the parliament, further highlighted the real dividends of democracy which the electorates should demand from their elected leaders. He however reiterated […]